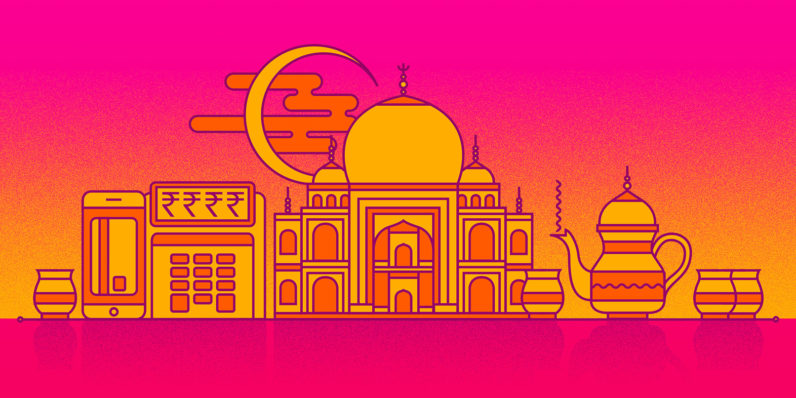 The latest figures that Facebook is reporting to advertisers indicate that India has overtaken the United States to become the platform’s largest country audience.

As of July 13th, Facebook is reporting a total “potential audience” of 241 million active users in India, compared to 240 million in the United States.

The change at the top of the platform’s country rankings comes just a few days after Facebook announced it has more than two billion monthly users around the world.

Facebook has achieved impressive growth in both countries since the start of 2017, but these new figures suggest that active users in India are growing more than twice as fast as they are in the United States.

Active users in India are up 27 percent in the past six months alone (+50 million), compared to growth of 12 percent (+26 million) in the United States over the same period.

Despite these strong gains, social media penetration in India remains relatively low, with just 19 percent of the country’s total population using Facebook in the past month. That compares to 73 percent penetration in the United States, and a global average of around 42 percent.

It’s worth noting that the numbers Facebook reports to advertisers can change on a daily basis though, and the platform even reported a slight dip in global user numbers just before it announced its two billion active user milestone.

I’ve also noticed a few discrepancies in the numbers that Facebook reports for the same audiences across different parts of its advertising tool too, and some of these numbers don’t always make sense when compared to real-world populations either.

Despite these caveats, I’ve been tracking active user numbers for the United States and India for a few months now, and this change at the top of the country rankings is consistent with growth trends for the past six months.

Sadly, these rapid gains have done little to address the gender imbalance in India’s Facebook audience, and the ratio hasn’t improved since our Global Digital report in January

Men still represent three-quarters of the country’s active Facebook profiles, although it’s worth noting that this represents reported gender – a topic we explored in more detail in this piece on Facebook’s demographics a few weeks ago.

Facebook’s gender imbalance in India is in stark contrast to its US audience, where 54 percent of the platform’s active users are women.

Facebook’s active users in India also skew young, with more than half of the country’s users below the age of 25.

As the penetration of internet-connected smartphones continues to grow in India, it’s likely that we’ll see these discrepancies start to even out, but there’s still lots of work to do to ensure that everyone in the country can benefit from the advantages of the connected age.