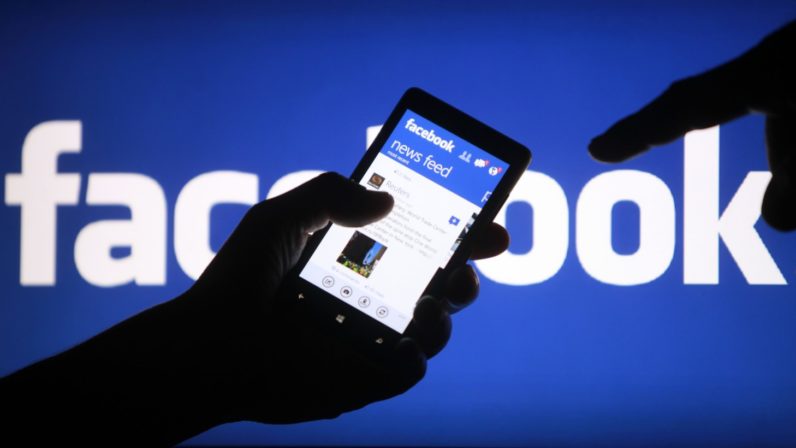 There have never been consumers like Generation Z. Marked by low attention spans and vocal opinions, this up and coming cohorts buyer power affects many industries, connecting and consuming at an ever increasing rate.

Gen Z’s tastes and priorities largely contribute to the direction of big companies, notably Facebook. Youth are perhaps the single most important piece of the social graph Facebook is trying to create. They are largely responsible for viral content and it’s distribution, and Zuckerberg and team are doing all they can to keep them on the platform.

Gen Z is obsessed with their mobile devices, spending a lot of time on Facebook. Those same millennials spend more than 2.5 times as many minutes in Facebook as they do in its closest competitor — Snapchat. (Facebook-owned Instagram is a very close third.) While the future looks bright, we know that Gen Z’s loyalty can be weak, and that they are more than happy to change to the next big thing should it come along.

The imminent threat of a new platform or the growth of a current one is one that is always on the mind of the Facebook team. As they expand forward, they must keep in mind perhaps their most important user, Generation Z. Here are 4 Things that Facebook needs to prioritize to ensure they do not lose them.

I recently sat down with Connor Blakley, speaker and founder of the youth marketing consultancy YouthLogic.

For a few years now, video has taken over the world of content. Creators and consumers are more equipped than ever with video capable devices to record and broadcast their lives to the masses.

The next big leap we will see, that media giants like Facebook and Twitter are already shifting towards, is with the advance of live video. Live streaming content to the world from our powerful smartphones will come to be the most popular aspect of modern social media. Gen Z highly values connectedness, and putting us closer to our friends and influencers that we follow via live video is just the next inevitable shift in the media cycle.

If Facebook executes correctly, the “live button” will house all of the most important news and updates from around the world. Live will bring us to a whole new level of accessible information, where we will be able to experience any aspect of the world from our smartphones.

The biggest problem with Facebook today and Gen Z is the lack of quality curation. The newsfeed has gone from updates from our friends and family to advertisements and clickbait. Gen Z, along with many other age brackets, is already getting sick of this.

Facebook cannot expect to keep customers loyal so long as they continue to stray away from their core mission of connecting friends and family. Facebook will need to return to and enhance the type of quality that brought so many of their users to the platform.

The challenge here of course is still finding ways to monetize their newsfeed without resorting to spamming their loyal users. They are going to need to enhance their algorithm measures so that the paid content that does happen to show up on the newsfeed is actually interesting information that users want to read or watch. Customers must always come first. And as soon as they prioritize their advertising partners before their true users, they will start to decline.

Right now, there are tons of different options for teenagers to message their peers. There is a big opportunity for Facebook, who owns the popular messaging company Whatsapp, to outright dominate the space of instant messaging. The key here is to always stay ahead of the technological curve as it pertains to messaging.

That means always being able to integrate the latest advanced technologies, such as bots and artificial intelligence, that will differentiate messaging platforms, making them more powerful. We expect technology to continue to evolve at an extremely rapid pace, so it will be challenging for Facebook to decide which technologies are worth investing in, and which are not.

The consumers of Gen Z spend a lot of their time working in groups and with peers. Facebook needs to work on their group’s system and make it easier and better for students and employees in the workplace to set up teams and communicate.

Currently, Facebook groups are not the most effective way to communicate in teams. This is in large part because of notifications’ system and poor user experience. Facebook should invest in updating this system to enhance the ways group can work together. This will not only appease their current users, but also help them gain new ones who may not already be on the platform but are interested in joining a group.

They will have to improve group discovery so that new users can find people to talk to that are similar to them.

Gen Z is the most influential, diverse, and unique generation to ever exist. They are a new kind of consumer that companies have never had to face before. Gen Z will end the ideals of “generations” and change how companies create, innovate, and communicate forever.  If Facebook follows these steps, they will attract and retain this powerhouse cohort, Gen Z.

Read next: Why are some of the ugliest sites on the Web also the most popular?