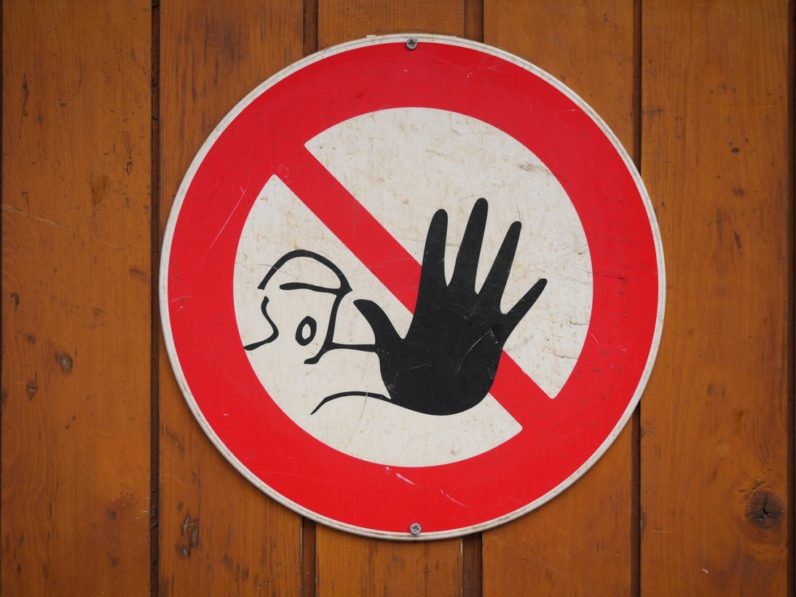 If a week is a long time in politics, it’s an epoch in the world of startups. Things change on the toss of a coin, unicorns are made and businesses broken with just one unfortunate decision. With an industry reaching global levels of saturation, certain things have changed irrevocably. One of those is our now outdated concept of Minimal Viable Product.

Minimum Viable Product (MVP) is — or maybe was — a popular development technique aimed at getting new products to market as quickly as possible. The aim is to get a bare-bones item ready, with just enough going on to grab consumers’ attention. The final project is released once sufficient feedback has been received and changes made.

For a while now, though, people have questioned how useful MVPs — and MVP thinking — actually are. Many are starting to think that, often, MVPs are more minimum than viable, leading to damaged customer relations and poor product quality. As more and more products flood the market, having just the minimum is no longer a way to attract attention from would be consumers. It’s no way to build a reputation.

Faster is no longer better

In (recent) times gone by, the ‘agile philosophy’ — which went hand in hand with lean startup doctrine — pushed faster as better, quicker as the desired state for development. This is no longer the case, particularly with apps, which see a multitude of new releases each year. Where having an MVP ready, later turning it into an Alpha, then a Beta, was the preferred approach, it is increasingly better arrive at market with the right product, an attractive product.

The MVP philosophy also has some serious drawbacks, some you might not think about in the initial rush and buzz of taking a new product to market. For starters, it requires a lot of effort to collect continual feedback from customers. All that data— and it is data — needs analyzing, interpreting and later actioning in order to improve and build a better, improved product. It requires dedication to small, frequent product releases. If one update is missed by media, or consumers, your previous, less improved version is the only one they will be remember.

Put simply, it can be an exhausting and never ending process that is conducted for little or no reward. There will also be a sense of repetition as product teams will be forced to improve a particular feature time and again as they learn more about the product from customer feedback.

Retention is the key ingredient

Retention and user word-of-mouth is going to be much stronger if the product you are tempting them with is finished. It’s the difference between having dinner on the table, or getting home to a shopping bag of raw ingredients. One is more attractive than the other.

No, if there is an established, built user interface — replete with stunning design, landing page, and marketing materials — your platform is in for a better chance than a skeletal product that cannot really perform as intended. Indeed, according to 500 Startups (the accelerator, not a random selection of businesses) user interface and experience are the most important elements of attracting and keeping potential customers.

User experience design (also UX Design) is a key component to being ready for public consumption. Navigational structure, response time, the user interface and functionality are, without doubt, the most important elements of having your product in a position to grow user numbers. Not having these elements ready is no longer excusable, and rushing a new product out the door is simply not sensible.

So, this is the big one. Anyone that has ever entered a business pitch will know that would-be investors do not have time for your BS. Obvious flaws are not excusable in the name of MVP. If it doesn’t work, it doesn’t work — your minimal viability will not wash with those who want healthy returns on their investments.

For our own product, we were able to raise $100,000 early on because we had a polished product that was ready to use with a growing user base. With a larger market share, being first was not important — being good was. Taking a tortoise and hare approach is infinitely more sensible. There is no point rushing to a finish line, only to be overtaken by rivals that were willing to put in some more work at the beginning and get off to a slower start.

Tom Ciccolella, a partner with Big Four accountancy firm PricewaterhouseCoopers, explained in this article that investment patterns now suggest that venture capitalists are shifting to more late-stage financing and funding more mature startups, instead of shelling out money to brand-new companies. Basically, those armed with MVPs only are increasingly being squeezed out.

Companies think MVP is a way to create any fast product without definition, adding more features over time. While Snapchat had success in this way, this is no longer a good method of doing things. An MVP could be just to share stories in a unique way, sure, but it’s important to keep details like design at the forefront of your mind.

Good products that are released ‘unpolished’ are likely to be ignored because they are too complicated, or simply don’t function as desired. Make sure your future ideas are ready for use, and ensure that iterations are improvements, not just fixing previous irritations.

Read next: 5 proven SEO benefits of long-form content for marketers