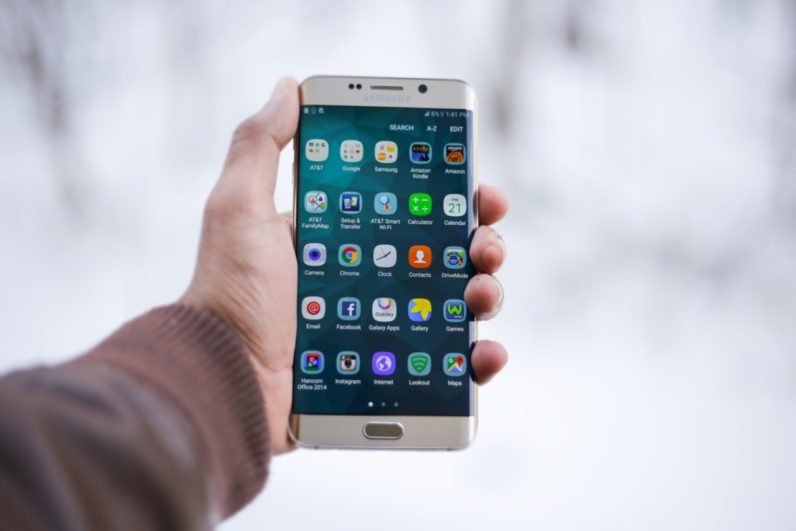 For the last few years, apps have seemed set to dominate the way customers interact with brands. In 2016, Apple’s App Store grew by an average of nearly 2500 apps per day, and Google Play downloads are expected to triple by 2020.

At the same time visits to brand websites seem to be declining in importance – digital media time in the US is now significantly higher on mobile at 51 percent, compared to desktop (42 percent).

But could the rapid growth in apps lead to mobile apps becoming a victim of their own success? People don’t have unlimited space on their devices and only best-loved apps are used often. In developing markets, space and data are even more limited, so assuming that all customers are going to install and keep your app is not likely unless it’s a great user experience.

Here are some scary stats.

So, are apps dead? No, but if you are building a digital business the numbers show that a maniacal focus on apps to the exclusion of other channels is increasingly dangerous.

Companies and brands must manage their web and app presence as an integrated whole, rather than let their website drift as they move to apps. Engagement with users is the metric that matters and it doesn’t happen in only one place. It’s essential to allow users to engage in the manner and through the medium that works for them – whether that is web or app or most likely some combination of both.

Paradoxically, a focus on overall engagement, including a great web experience, rather than just on app numbers can actually end up delivering on both fronts. As well as being an important content and commerce hub in its own right, a great website can also drive app installs and most importantly, usage.

The first challenge any brand faces when growing app usage is simple awareness and downloads. Given the depth of modern app stores, it’s hard for brands to surface their apps in a sea of others. Some of the numbers are frightening.

Mobile analytics firm Adjust estimates that over 80 percent of apps are ‘zombies’. This means they do not show up in the top lists of any category or genre in any market more than two out of every three days of the year and so are effectively hidden from possible users.

App Store Optimization (ASO) can help somewhat, but the truth is it’s still not nearly as powerful as old school web search and SEO. Using these tools to drive web presence and traffic can have a much bigger impact. Visitors to your site are already interested in your product, and if you provide them with both a great web experience and access to a compelling app, you can turn them into real users whatever their preference.

For those that prefer the web, a moribund website means not only do you lose a web user, but likely an app user as well. However, with an engaging web experience, you can leverage that to drive app usage. This doesn’t mean you can just put a smart banner on the top of your web pages and expect users to convert. The key is to integrate the app experience into the web experience and make moving between the two as seamless as possible.

Pinterest understands this well, creating a dynamic dialogue between its website and app worlds to improve the ‘stickiness’ of both. One of the growth leaders at Pinterest, Casey Winters, does a great talk on growth here.

He also gave a great summary of how Pinterest has constantly evolved and iterated on their web to mobile flow, leading to massive adoption of their app. The main point is that they leveraged massive incoming traffic to their website and then used that as an opportunity to get users to download and install the app, a platform where in Pinterest’s case they could engage with the user even more deeply.

The lesson here is that the key to success is a laser focus on your utility to possible users and how you deliver on that through your app And your website.

Real success isn’t downloads or installs, any more than it is web visits – it is about engaging users in a compelling experience whether they are at their desk or on the move – and to do that, a great web experience matters as much today as it ever has.

Read next: Find code errors before they wreck your project with this software QA and testing training