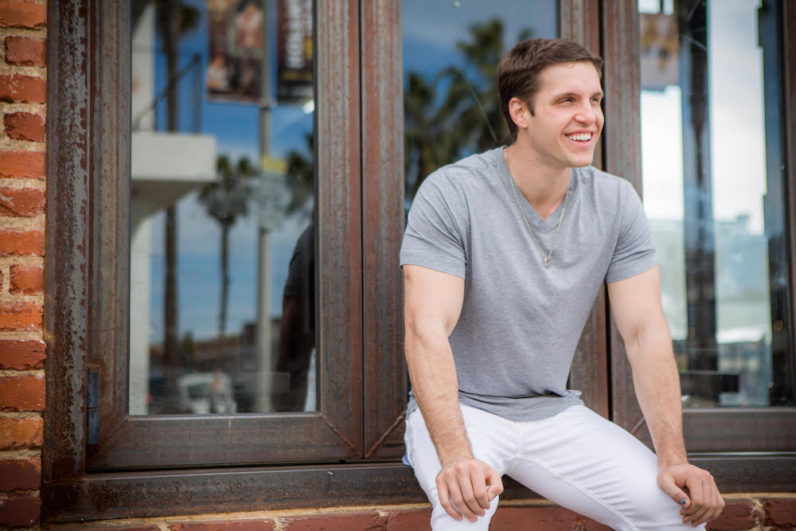 In the past decade, the popularity of online coaching has skyrocketed. It makes sense: the Internet allows anyone, in any industry, to connect with customers around the world. So where before you were limited to people within your physical space (imagine driving to meet with each client), now you can send a Google Cal invite and a Skype number and have a session with your laptop and a cup of coffee.

But just like anything else that booms in popularity, online coaching has also become a tad saturated. It’s a marketplace that has quickly turned turned noisy with free eBooks, $7 guides, and automated sales funnels that try to grab as many customers as possible.

Well, leave it to the younger generation to realize that these tactics are out the door. 20-something Sterling Griffin, with his own successful online coaching program, saw that going after the masses wasn’t a viable tactic. In fact, it was the biggest mistake online coaches were making.

“It’s becoming tougher and tougher for good coaches to market themselves in an effective way, especially if they’re looking to create a full-time income doing what they love, coaching people,” said Sterling.

So what did he decide to do instead?

He raised his fees. Significantly.

“The problem most coaches face is they try to sell what everyone else is selling,” he added. “So I asked myself, ‘What if instead of trying to sell a $47 product to 1,000 people, I sold a more expensive product to a handful of people?’ If you can sell a $2,000 coaching package, all you need is five new clients per month and you’re making well over six figures per year.”

This is what’s called being a high-ticket online coach. And as Sterling pointed out, it truly is the way to go. Now, he wants to teach other coaches how they can do the same, for themselves. For free. “It’s called the C1000 challenge,” he said. “It’s a 7 day free course on how to launch and grow a high-ticket coaching business, even if someone is starting with no business and a small audience.”

The goal of the course, and why he created it, is for registrants to earn their first $1,000 client in 7 days.

“My thing is this: everyone else says you need a big audience, an advertising budget, an expensive website, all these things before you can start making money. But I have case study after case study proving that’s just not true. Especially in coaching, you can start with even your personal network, your Facebook friends and your humble Instagram following,” he said.

Griffin went on to explain that if you want to get into online coaching, you need to really start valuing your time. Where so many coaches fail is they try to mass sell their knowledge at a reduced rate, spending more time finding new customers instead of nurturing their high-ticket customers over the long term.
“Quality over quantity,” he said. “In this industry, less truly is more.”

Read next: With Uber and Lyft coming back, RideAustin might be in trouble