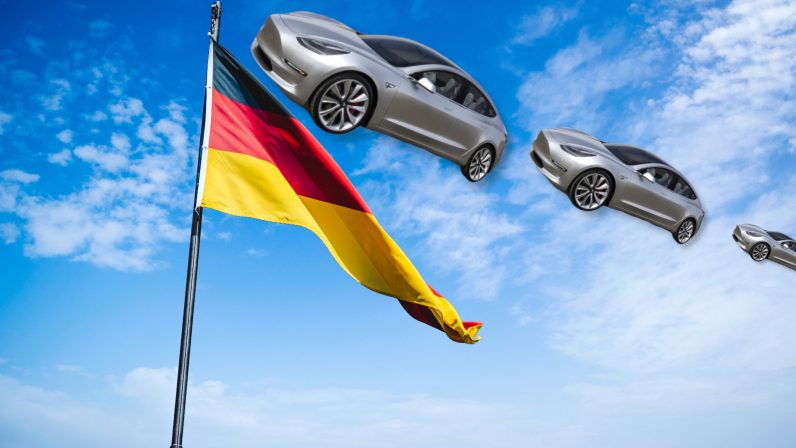 Tesla‘s most affordable vehicle, the Model 3, is growing in popularity in Germany, helping the number of new car registrations for the EV maker surge.

According to the monthly vehicle registration report from the country’s Federal Transport Authority (KBA), in January 2020, Tesla registrations increased by 168 percent over December 2019.

Indeed, while Tesla managed significant growth — the most of any carmaker in Germany in January — it’s far from the most popular marque in the European nation. Tesla registered 367 new vehicles in Germany in January. This is just 0.1 percent of all new car registrations over the same period.

Lexus was another winner in terms of growth. The Japanese brand posted a 110 percent increase in registrations in the first month of the year.

The raw figures tell a different story, though.

As you might expect, the traditional German automakers like VW, Mercedes, Audi, and BMW all registered the most cars outright. VW alone registered over 48,000 vehicles in January.

Clearly, Tesla still has a long way to go before it can compete with figures posted by more traditional marques, but with its 168 percent growth, it’s going in the right direction.

Indeed, over in Britain, in the 12 months leading up to September 2019 the Tesla Model 3 was the most registered battery electric vehicle in the nation.

Read next: Here are the 9 titles Netflix purged due to government censorship