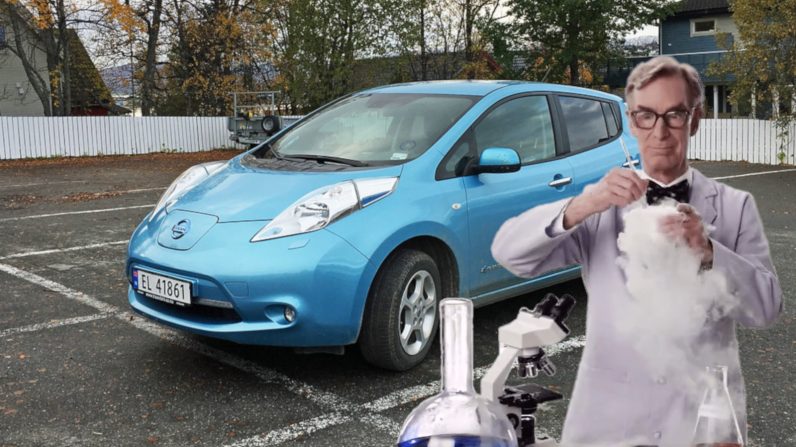 While electric cars are great at reducing emissions, they aren’t a totally perfect solution. With the rise of EVs, the world will have to deal with an influx of worn out batteries creating a new waste problem. But thankfully, scientists are already coming up with ways to tackle the issue.

Researchers from Warwick University’s manufacturing arm WMG have developed a new system for testing the potential life of used Nissan Leaf batteries to determine whether they should be reused, recycled, or disposed of, Warwick University writes.

Importantly, the new process is far faster than current methods. Grading a batch of battery modules can take just three minutes, compared to the three hours of previous methods. Researchers say the new grading process is far cheaper than conventional methods, too.

According to Warwick University, researchers were able to grade and recondition 50 second-hand Nissan Leaf batteries to deliver a storage capacity of 1MWh. Or in other words, the boffins found a way of reusing EV car batteries to store enough energy to power about 1,000 kitchen kettles for half an hour.

When electric vehicles reach the end of their life, the battery packs can still be in pretty decent condition. Electric motors might fail, other parts of the car might get damaged in a crash, but the batteries might still be in good working order.

The researchers expect battery packs to be able to store 70-percent of their original capacity by the time the rest of the car is defunct or needs retiring. That’s a lot of potential to just throw away, waste, or even break up for parts.

Indeed, as Professor David Greenwood from WMG says: “A second life for batteries improves both the environmental and economic value we draw from those resources before they need recycling.”

While these “second life” battery packs might not be good enough to meet the demands of an EV anymore, they could be used in other applications.

By 2025 Nissan expects there to be tens of thousands of electric vehicles on the road which contain end of service batteries. It’s important that these resources are recycled.

With its new grading process, the Japanese car company expects to be able to reuse the vast majority of battery packs used in EVs in Europe.

If you want to know more about the research project check out the full report here.