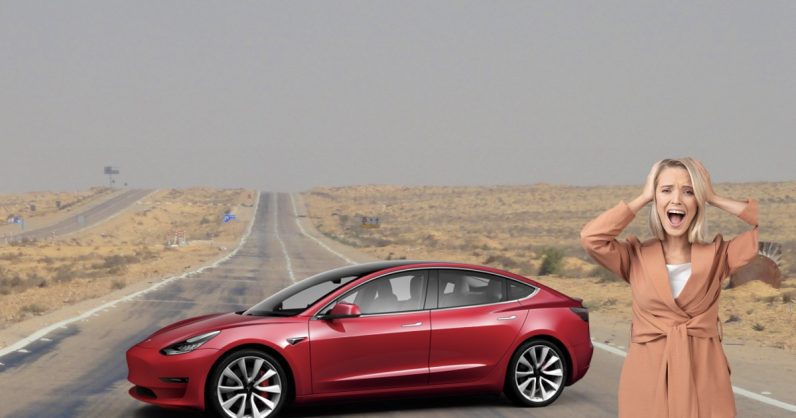 Connected things are wonderful until they fail on you. Numerous Tesla owners allegedly experienced this today as they got locked out of the car because the app was apparently down for maintenance.

Several users took Twitter to pour out their agony. Some of them were logged out of the app and weren’t able to use it to unlock their cars.

@Tesla @elonmusk i am locked out of my car and been on hold now for 12 minutes. Why is it so difficult to talk to a Tesla trained human for support?

@Tesla your server is down for maintenance and we’re locked out of the car. What’s your ETA?

@elonmusk @Tesla locked out. Phone app doesn’t respond. Signed out and signed back in but it says no cars in the account.

Hey @Tesla. I love my new Model 3… but now the app won’t refresh, won’t let me sign in, and says I have no vehicle. I’ve been on hold for tech support for an hour. Is my new car a red brick already?

Downdetector.com, a website that shows the status of various services, had many people reporting an outage for Tesla over the last couple of hours. According to the website, first outages were reported around 4.30AM ET.

While Tesla’s app helps you unlock the car, you can still use a key card, an option key fob, or the app without needing to connect to the internet. But some people who didn’t have the key card or the fob, and were logged out of the app, had to wait at the time of reporting.

Some users are now reporting that the app is back up. However, there’s no word from Tesla on what caused the outage. We’ve reached out to the company, and we’ll update the story if we hear back.

Last year, some users allegedly went off the grid when the app was down.

While maintenance downtimes are normal, Tesla should’ve accounted for situations like this and ensured their vehicles were accessible to owners, downtime or not.

Read next: How Hong Kong protesters are embracing 'offline' messaging apps to avoid being snooped on