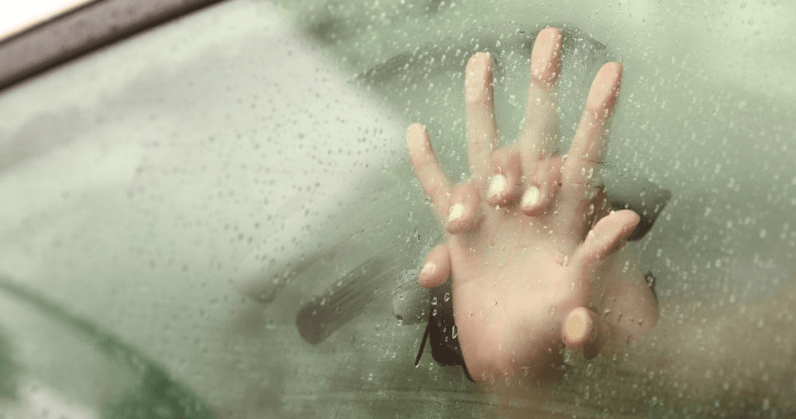 It’s clear that driverless cars will revolutionize the way we get from Point A to Point B. Perhaps less obvious is how it’ll change our sex lives.

According to a new study by the Annals of Tourism Research, ditching the driver could open up a whole lot of doors for transit-related sexual activity. Scott Cohen, the deputy director of research at the School of Hospitality and Tourism Management at the University of Surrey stated in the report that approximately 60 percent of Americans have already had sex in a car.

But with driverless cars, it might not just be the occasional quickie, or the awkward post-prom encounter. Driverless cars could actually be a boon for the sex industry.

Of course, sex tourism was just a small piece of the puzzle. Overall, the paper focused on ways that autonomous vehicles would impact everything from sleeping to dining in the near future. The report notes that roadside diners and hotels would probably be the most affected businesses in our soon-to-come, self-driving future.

Cohen, though, doesn’t think sex in autonomous vehicles is going to happen any time soon. It won’t, he says, become a reality until “the 2040s.”

Read next: Tired of being a JavaScript ignoramus? It’s time to get schooled for $39!