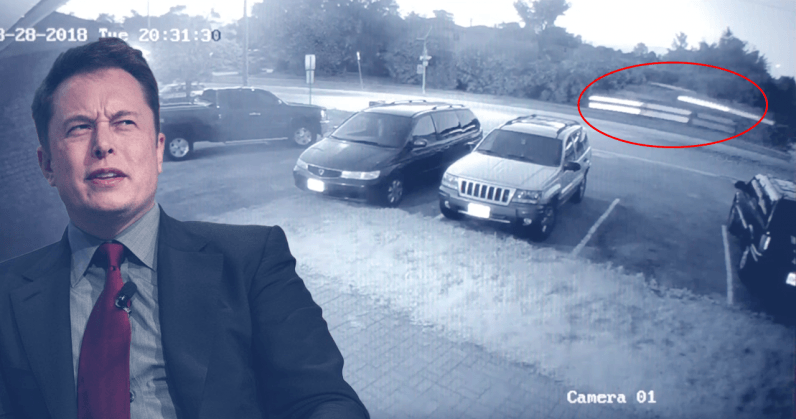 Security cameras managed to catch a glimpse of a Tesla Model S doing its best impression of the General Lee from Dukes of Hazard. Google it, Generation Z.

After speeding over railroad tracks in Barrie, Ontario, Canada yesterday, the car lost control after landing and crashed into the parking lot of a nearby elementary school. The driver, a 46-year-old male, and his passenger were treated for minor injuries after landing. The driver was charged with dangerous driving.

Multiple angles show the car traveling at an unsafe speed and ramping a set of railroad tracks. Investigators said the car went airborne, landing 100 feet away before crashing into the parking lot and colliding with a a tree.

It may look "cool" and like something from out of the movies, but in reality the action of this driver put many lives at risk, including his own. He now faces Criminal Charges and will appear in court in October. https://t.co/J4z8x4ehQr https://t.co/bXHMUKJXV5

Stay safe out there, “cool” kids.