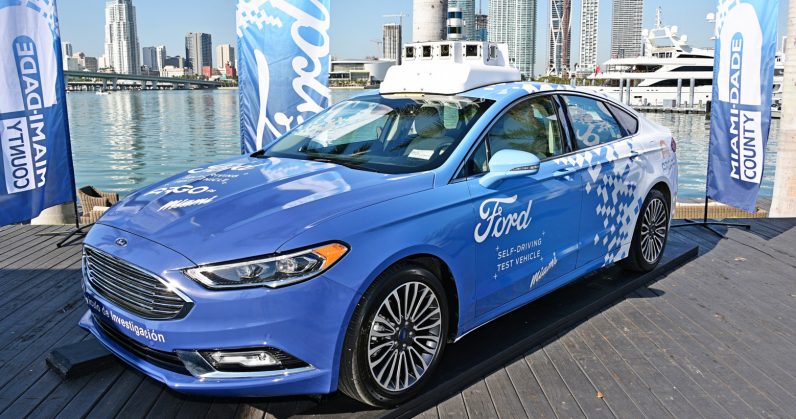 Ford announced yesterday that it’s spinning off its self-driving efforts into a standalone company in the US: Ford Autonomous Vehicles LLC.

The new firm will be tasked with overseeing development of self-driving tech in Detroit, Michigan, as well as running a network of autonomous vehicles once it launches in 2021.

It’ll be supported by a total of $4 billion in funding over the next five years, which includes $1 billion that Ford is investing in Argo AI, a self-driving tech company based in Pittsburgh.

That should give Ford a chance to compete against the numerous other companies – including tech firms and automakers – that are racing to bring self-driving tech to the market.

Ford’s big news was followed by an announcement from Germany’s Daimler, which said it would work more closely with Chinese tech giant Baidu on its autonomous tech. The plan is to bake Baidu’s connectivity services into Mercedes-Benz’s infotainment systems, paving the way for additional smart functions in the future.

Read next: This company changes the DNA of investing — through machine learning