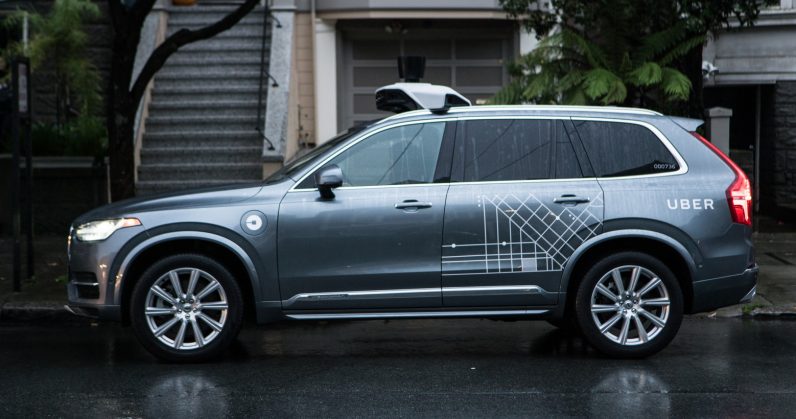 Following a fatal accident last week that saw an Uber self-driving car collide with and kill a pedestrian in Tempe, Arizona – believed to be the first death caused by an autonomous car – the state has suspended Uber’s tests there.

The Associated Press reports that, in a letter to Uber CEO Dara Khosrowshahi, Arizona state Governor Doug Ducey said that footage of the crash raised concerns about the company’s ability to safely test its tech in Arizona, and that it failed to comply with his expectation of prioritizing public safety above all else in these operations.

It was Gov. Ducey who first welcomed Uber to his state to test its self-driving vehicles back in February 2017, after the company was banned from doing so in California in December 2016. Shortly after it kicked things off in Tempe, Uber had to temporarily halt its trials after one of its cars hit another vehicle and flipped over onto its side; Tempe police said Uber’s vehicle wasn’t at fault.

Ducey’s decision comes after Tempe’s police chief said that it would have been impossible to avoid the accident that took place on March 18. But interestingly – and perhaps not in the best taste – autonomous vehicle tech company Mobileye used the video footage from Uber’s vehicle to show how its own computer vision system would have detected the pedestrian who was hit by Uber’s car. In light of this, Professor Amnon Shashua, CTO at Intel-owned Mobileye, called for automakers, tech firms, and regulators to come together to build a safety validation framework for self-driving vehicles. Waymo CEO John Krafcik also said his company’s systems could’ve spotted the pedestrian in time (albeit without any tests on said footage).

The suspension of trials in Arizona will undoubtedly slow down Uber’s plans to launch fleets of self-driving taxis by mid-2019, as Khosrowshahi said in January. Without authorization to test its vehicles and tech, it’ll fall behind rivals in gathering real-world data that’s essential for training its systems. At the end of 2017, Uber was said to have driven 2 million miles with its autonomous cars; meanwhile, Waymo (which accused Uber of stealing its trade secrets) has covered more than 5 million miles as of the end of February.

Clearly, we’ve got many more to go before we sleep.