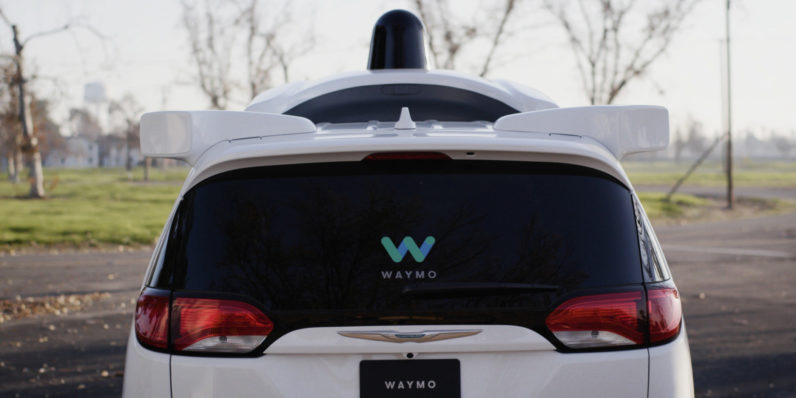 Read next: Learn and get certified in the most popular project management techniques for under $50