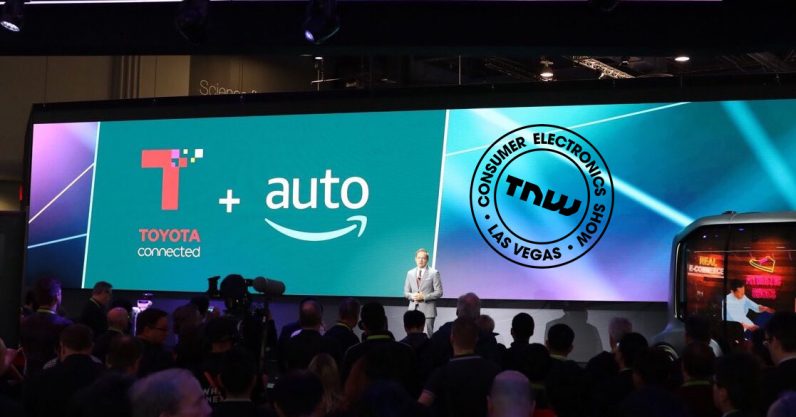 “Alexa, play my Spotify playlist — I can’t take my hands off the wheel.” Toyota is teaming up with Amazon to put the latter’s voice assistant into certain Toyota and Lexus vehicles starting this year.

John Scumniotales, head of product for Amazon Alexa Automotive, said in a statement:

Our vision for Alexa is that she should be everywhere a customer might need her – at home, in the office, on phones – and in cars. This integration means that customers can interact with Alexa, virtually anywhere they drive.

While it might seem like another voice integration for the sake of it, this one might do some good. It’s never a good idea to take your hand off the wheel while driving, even if it’s just to select a radio station, and Alexa integration means you might not have to.

Read next: Here is the leaked white paper for the massive Telegram ICO