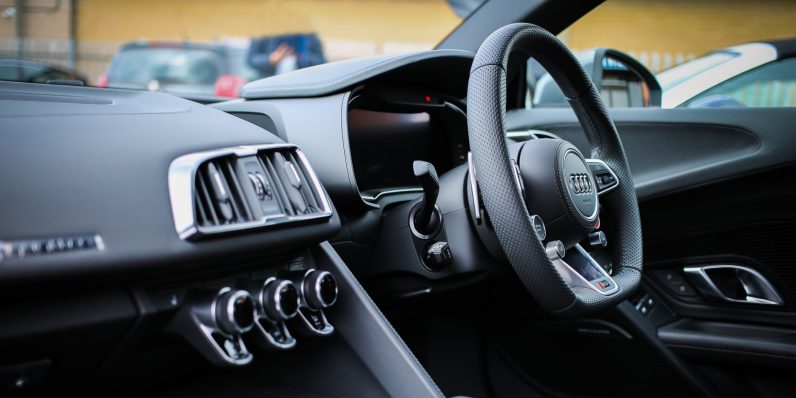 Exactly a year ago, Cyngn (formerly Cyanogen) announced that it will discontinue its own flavor of Android, which powered phones from numerous international brands, and focus on a Modular OS that’s easier for manufacturers to integrate. As it turns out, the company has now shifted gears and moved in a completely different direction: autonomous vehicle technology.

Axios noted that the company’s site and job listings point to its new interests in developing self-driving tech: it’s hiring people to create and run autonomous system software, as well as mapping and perception systems across facilities in Singapore and Palo Alto. It also counts among its ranks former Mercedes-Benz talent.

That signals the end of Cyanogen’s Android efforts once and for all. Which is sad, because for a while there, it had a good run – creating a promising and thoughtfully appointed variant of Android that helped drum up interest in OnePlus’ phones back when the Chinese firm only had a single phone on offer.

It’ll be interesting to follow Cyngn’s journey from here on out, as it explores new territory. There’s plenty of competition from automakers as well as tech firms who are invested in autonomous vehicle systems, including Apple, Waymo, Drive.ai, Nutonomy, hardware hacker George Hotz’s Comma.ai and a joint venture between Delphi and Mobileye.

Read next: Amazon is perfecting the recipe for getting your entire family to shop more