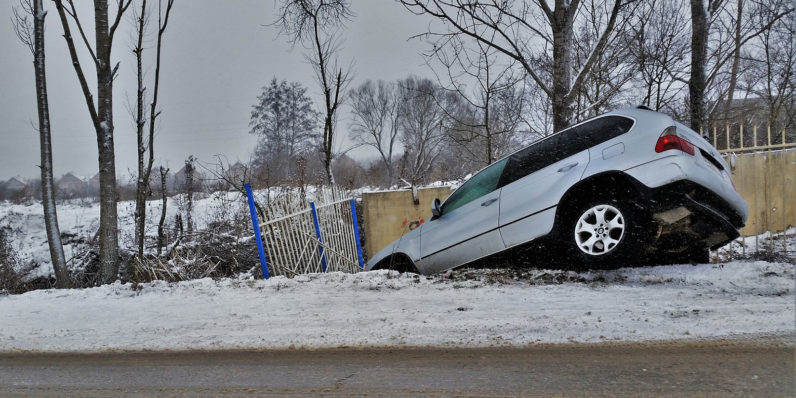 A team of German experts today delivered findings that could shape the future of autonomous driving. The panel presented the first government attempt to answer some of the more pressing issues surrounding self-driving cars.

Take this scenario, for example.

As you’re barreling down the highway, a dog runs in front of your car, freezes, and awaits its imminent demise. You could swerve, but you’d end up in the guard rail or oncoming traffic. You can plow through Fido, but it’s not ideal. Or you could slam on the brakes to potentially save yourself and the dog — at risk of a multiple-car accident.

In the moments it took to weigh the outcomes, the conclusion has played out — many times, in fact.

Is your life — or at least your presumed control over it — more important than that of Fido’s? What about the living room you could end up in if you swerve off the highway to avoid him?

Germany may have an answer: “the protection of human life always has the top priority.” The solution stems from a report by the German Ethics Commission, a panel of 14 experts from multiple relevant segments of industry — traffic experts, philosophers, theologians, and company representatives, among others.

The group came together to define a set of 20 points that could shape our autonomous future, the findings of which can be found here (in German).

As we inch closer to fully autonomous driving, these are the scenarios that give lawmakers pause. In the US, Congress has adopted a mostly wait-and-see approach — an approach that relies on automakers to define the rules of engagement, so to speak. And while we wait, many of these situations will play out in real-time.

Whether you agree with the panels consensus or not, it’s a start.