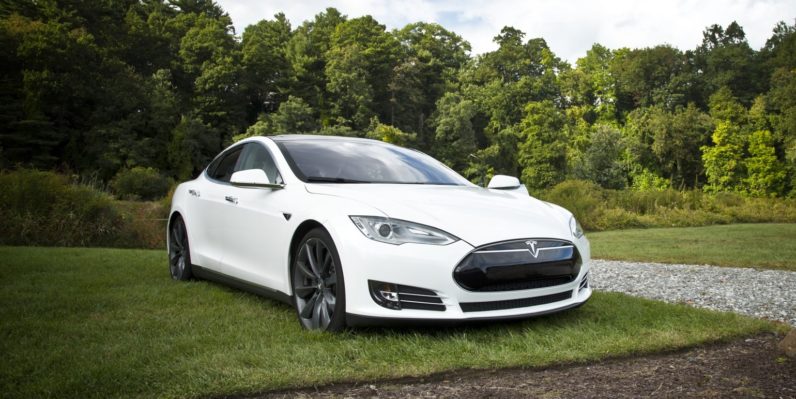 Who killed the electric car? Nobody, it turns out: it appears to be coming back stronger than ever.

According to a report released today by Bloomberg New Energy Finance, electric cars could be the majority in 20 years, all thanks to plummeting battery prices.

The report is an analysis of the impact electric vehicles will have on the automotive industry. By 2040, it contends, 54-percent of all cars sold will be electric, a rise from the 35-percent the same company estimated last year.

Most of the growth, according to the report, will come from lower prices on lithium-ion batteries. Citing a price drop of 73-percent per kilowatt-hour since 2010, the BNEF predicts a further 70-percent drop within the next fifteen years. By 2025 or so, they’ll be cheaper to buy than an internal combustion engine. In addition, the report also suggests that plug-in electric cars will become obsolete — everywhere except Japan, strangely.

It’s not all positive news, though: the BNEF suggests one source of trouble for the booming market will be the lack of public charging outlets. They are more common than they were five years ago, but there still might not be enough to . Additionally, a lack of home charging options will force some people to stick with combustion-engine cars out of convenience.