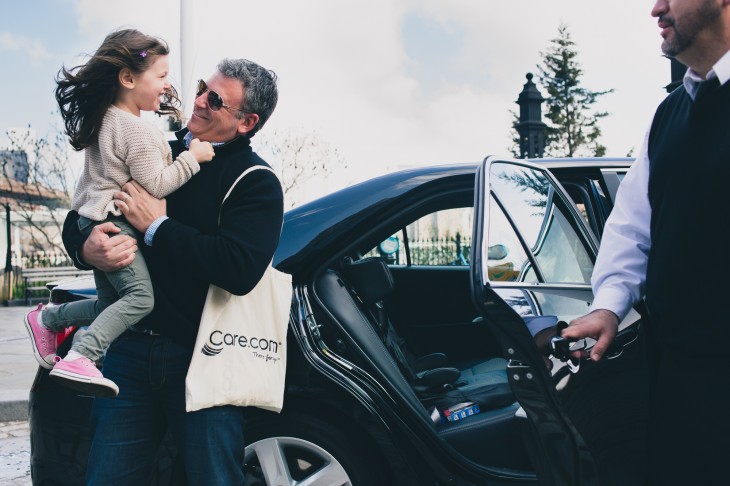 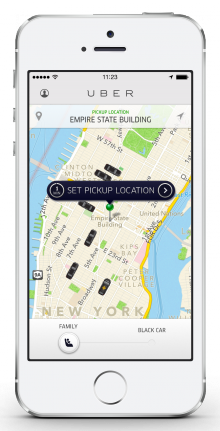 Read next: Adobe launches Voice for iPad to make storytellers of us all