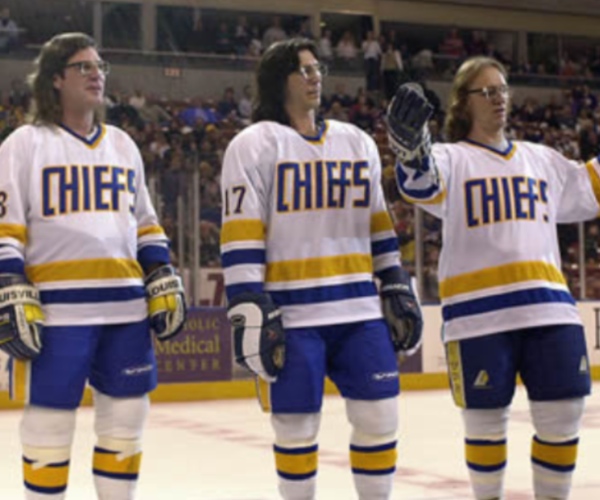 Out of all of the stereotypes associated with being Canadian, the one that is most endearing is that fact that we all worship at the altar of the Stanely Cup. That isn’t necessarily true across the board but for those of us Canucks that do, services like Hockey-Community will easily assist you in getting your game-on.

Hockey-Community is a Canadian based service that offers a series of tools to help hockey players organize games, find rinks and locate players in their local areas.  Rinks, drop-in games and goalies can be located from the website or through the mobile iPhone web app which uses GPS to find your location.

This is great news for hockey players that have trouble convincing enough of their friends to play a game.  With Hockey-Community, you can meet other players (that actually want to play) and you can join games that match your particular skill level.

Instead of finding players on your own, Hockey-Community can also find people for you to play with. Players will receive recommendations based on their position, skill level and rinks that have been “followed”.  After searching my city, It was able to find all of the rinks in my area and it allowed me to follow them similar to the follow feature on Twitter.

The heart of the service is social, hockey nuts have a place to swap game facts and a way to invite other users to play a game. Users can also earn reward “pucks” and notoriety for getting involved.  Organizing a game, commenting on an ice rink or adding a new rink are all actions that will earn players puck badges.

This is the first hockey-themed social community I’ve seen that connects players by skill level and enables users to find and follow rinks. I know a lot of guys here in Canada that play in private leagues and I’m certain they’ll use this service.

Read next: How to tidy up Twitter with Filters and Columns