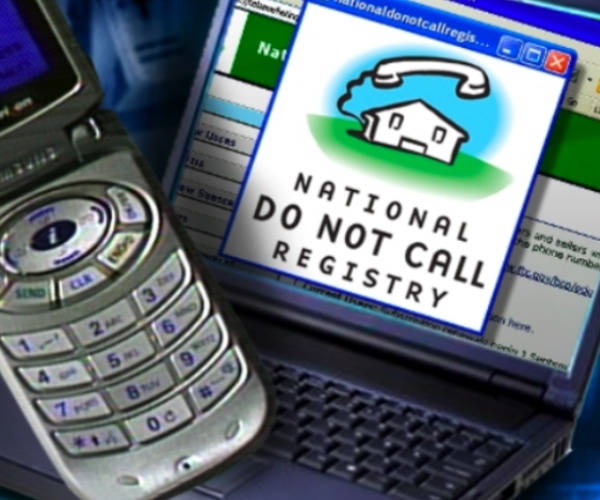 Bell Canada, a major telecommunications company in Canada has just been fined $1.3 million for not following the rules of  the do-not-call list.

A few years back, the CRTC (Canadian Radio-television and Telecommunications Commission) began to enforce the do-not-call list as a way for Canadian residents to opt-out of receiving calls by annoying telemarketers. The program allows Canadians to register both land line and cell phone numbers, and after 31 days the numbers ‘should’ be removed from telemarketing lists.  However, between January and October of this year, Bell made calls to over 7 million Canadian homes through third-party telemarketers.   The funny thing is, Bell Canada was calling people within their own internal do-not-call list and apparently they govern the entire do-not-call program.

Bell Canada is also getting slapped with $266,000 in fines after being caught calling Bell Mobility pre-paid customers using an automated calling device without prior consent. A fee that Bell Canada will be paying to the Institute for Information at Concordia University.

Bell has terminated its relationships with two telemarketers and suspended several others due to non-compliance with the … rules. – the company said in a statement.﻿