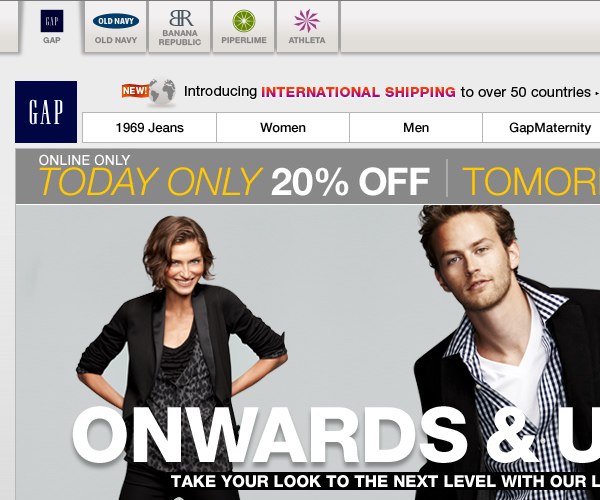 I just caught a post from Sysomos about the whole logo change The Gap made recently. In all honesty, it didn’t really hit my radar (I had to bashfully ask someone why everyone had these silly avatars with a blue square in the corner). Essentially, by the time I noticed it, The Gap had switched back to the old logo.

What is still interesting is how we how have more tools to analyze and document what happened with real metrics. See the anecdotal stuff is great for water cooler chats, but when you get into a boardroom you need facts, data, and charts to back it all up. Sysomos first looked at just the general conversation pattern, and I think you can see when the discussion started to take off:

That chart just looks at the chatter on Twitter, so you can imagine what might have been going on in other social networks. Now peaks and valleys in discussion make for interesting points, but what I really thought was cool was looking at the words used in those tweets during these peak times:

Regardless, it’s the analysis of the data that is cool. The Gap can not only see the obvious (people were talking about the logo a lot), but also the subtle—the language used to talk about it.  If social media killed the new Gap logo, then at least we now have the data to show it.

Read next: ClearlyContacts Giving Away 10,000 Pairs of Glasses Through Facebook