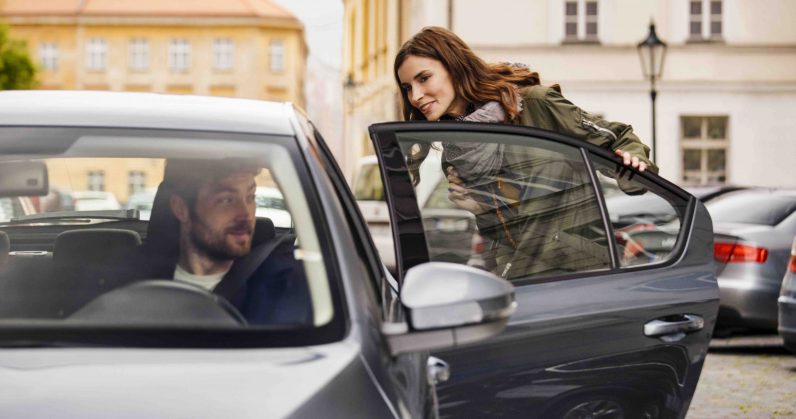 California legislators on Tuesday approved a landmark bill that would consider contractors for companies like Uber and Lyft as “employees.”

The state Senate voted in favor of the bill — dubbed Assembly Bill 5 (AB5) — that would ensure gig economy workers in companies like Uber, Lyft, and DoorDash are entitled to minimum wage, workers‘ compensation, and other benefits.

The contentious bill was passed in a 29 to 11 vote last evening, landing a severe blow to Uber and Lyft, which have long opposed the legislation citing concerns that it would adversely impact their businesses.

AB5 had passed the State Assembly on May 29 with a 53-11 vote. It has now been sent back to the Assembly, where it’s expected to be ratified by California Governor Gavin Newsom. If signed into law, AB5 will go into effect starting January 1, 2020.

The development essentially upends the whole contractor business model, as it makes it difficult for companies to classify their drivers as independent contractors. However, it doesn’t turn contractors into actual full-time employees.

Gig economy is all about hiring independent contractors and freelancers instead of full-time employees for jobs — deemed flexible and temporary — in sectors that often involve connecting with customers through an online platform.

But the fluid nature of these transactions have also led to an erosion of job security and benefits that are typically associated with full-time positions.

AB5 has passed through the Senate! We thank @LorenaAD80 for championing this in the legislature and celebrate with drivers from across the state who have spent years organizing. Up next: a real union for drivers!

In passing AB5, the bill grants gig workers benefits such as disability, workers compensation, retirement, health care, death benefits, and paid time off. But opponents also feel the move could hurt those who want to work flexible hours.

“We would likely have to exert more control over drivers, telling them where to work, how to work, and who they can work for,” Uber warned last month.

“Uber would likely hire far fewer drivers than we currently support, and we’d likely have to require a minimum number of hours per week. Scheduling and rigid shifts would become the norm, and Uber would likely prevent drivers from working for other rideshare companies,” the company said.

Uber, Lyft, and Doordash — which have built multi-billion dollar businesses on independent contractors — have tried and failed to derail attempts to reclassify their workers several times before, in part because it would increase operation costs at their end.

The companies pumped in $90 million last month to back a ballot initiative that would protect them from having to classify their independent contractors as employees. They even suggested a minimum wage of $21 per hour in hopes of negotiating a compromise.

In another attempt to build consensus against the bill, they were found to have paid drivers $100 to protest against the legislation.

Billionaires who say they can’t pay minimum wages to their workers say they will spend tens of millions to avoid labor laws. Just pay your damn workers! https://t.co/PtyP4JZ7W0

But Lorena Gonzalez, California’s 80th District Assemblywoman who sponsored the bill, pointed out the companies’ hypocrisy in spending too much money fighting against workers‘ rights that, instead, could be used to pay them.

It’s worth noting that the business models of these companies are already under severe strain. Although the extent to which AB5 could impact these platforms is unknown, it’s expected to drive their labor costs up by 30 percent, according to a report by San Francisco Chronicle.

Uber, for its part, has already been bogged down by costs related to its IPO earlier this year. Last month, the company reported a record second quarter loss of $5.2 billion, its largest ever quarterly loss, stemming from $3.9 billion worth stock-based compensation expenses it incurred as a result of going public.

The company laid off 435 employees across its engineering and product teams yesterday, on top of the 400 marketing team employees who were handed pink slips in late July in an attempt to cut costs.

Having said that, it won’t be a surprise if Uber — and others — pass on the extra costs to consumers in order to offset some of the money-losing prospects of AB5.

If anything, the passage of the bill could herald sweeping changes in the way gig economy at large operates. And if it helps improve labor practices and get gig workers a fair return on the billions they helped first create, AB5 could set a precedent for other states to follow suit.

Read next: Project Managers are business MVPs. Join their ranks with this $39 training bundle