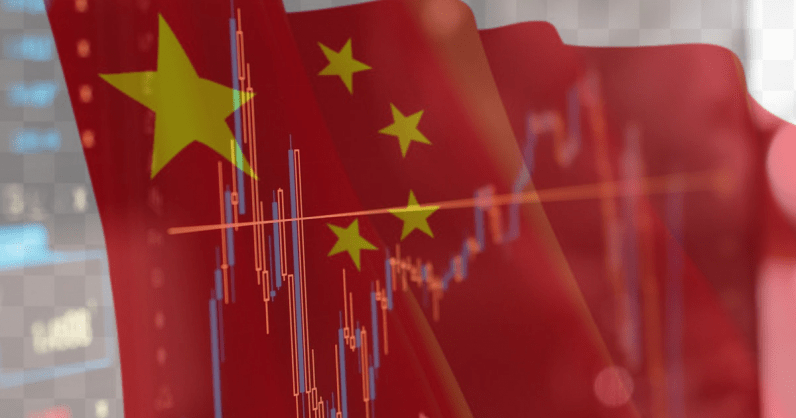 Previously called the Science and Technology Innovation Board, the STAR Market mainly targets homegrown technology firms, and is modeled after a US-like IPO system.

The move marks the first step towards major capital reforms in the country, and aims to boost domestic investment. It also comes amid a prolonged trade war between the US and China that has put companies like Huawei in the crosshairs. Here’s a quick primer about the new stock market.

The rules — which went into effect on March 1 — go into detail about the requirements for listing on the STAR Market. They were jointly set by the SSE and the China Securities Regulatory Commission (CRSC).

According to the regulations, red-chip companies — China-based firms incorporated and listed outside the mainland — are allowed to be listed on the new market. The technology board was formally launched last month on June 13.

Until now, the SSE has received 141 listing applications, of which 31 companies won approval to list and 25 of them have obtained registration approval from the SRC.

About four million qualified retail investors with no less than 500,000 yuan ($72,672) in investment capital have registered to trade shares on the new market, reported South China Morning Post.

The approved companies range from chipmakers to health care firms such as Raytron Technology and China Railway Signal & Communication. Also included in the list is chipmaker Montage and battery materials supplier Ronbay, both are which are making their stock market debuts.

The opening day, needless to say, has been volatile. All 25 companies finished trading with gains of at least 84 percent. Semiconductor maker Anji Microelectronics got off to a flying start, opening 287 percent higher than the initial public offering (IPO) price. Trading of the company’s shares were halted twice to cool down frenzied buying.

How is STAR Market different?

The Shenzhen Stock Exchange launched its own board, dubbed ChiNext, in 2009 for small, faster-growing companies. This was followed by a second board called New Third Board in 2013. Neither have managed to gain significant traction from investors.

The STAR Market is different in that it has more lenient standards for profitability and price volatility than the main exchanges. It permits companies to list before they have turned a profit. Investors, similarly, will be allowed to short-sell individual stocks for the first time in mainland China.

The STAR Market is seen as a move to keep Chinese tech firms from listing in stock markets abroad. The country has been home to high-profile companies like Alibaba, Tencent, Xiaomi, and JD.com.

But due to stringent profitability requirements at home, they have chosen to list in New York City or Hong Kong. By providing a low barrier for entry, the development seeks to incentivize Chinese technology companies to IPO on home stock markets.

The new market board is also expected to draw listing from big tech unicorns in the country, including TikTok-parent ByteDance — the world’s most valuable startup — and ride-hailing giant Didi Chuxing.

According to state news agency Xinhua, the SSE will release a new component index on the 11th trading day after the number of listed stocks and depository receipts reaches 30 on the sci-tech innovation board.

The board, in its present form, is more aimed at local investors, with no scope for foreign participation. It’s not immediately clear if these rules will be relaxed in the future.

In addition, based on insights gathered by Chicago-based law firm Baker McKenzie, the US continues to be a big draw for mega tech IPOs. “In spite of the continued Sino-US trade war, there was considerable demand from Chinese issuers to list on US exchanges, with 16 Chinese companies raising over $2 billion on Nasdaq and the NYSE,” the company noted in its Cross-Border IPO Index for 2019.

Whether the new STAR Market initiative lures investors and takes business away from New York and Hong Kong remains to be seen.