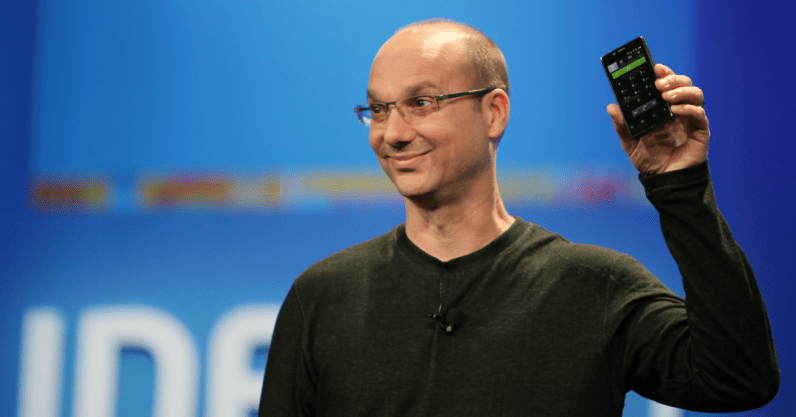 Android founder, Andy Rubin, may have left Google long back in 2014, but his departure is beginning to attract more unsavory attention.

According to documents made public by a California superior court, Rubin left the company after having an “inappropriate relationship” with a subordinate, and allegedly concealed payments about his hefty severance package from his now-estranged wife for several years.

The documents were first revealed by Buzzfeed’s Ryan Mac.

The allegations detail that Rubin was compensated in secret by Google and its parent company Alphabet following a sexual misconduct complaint.

The New York Times revealed last October how instead of firing Rubin, “the company handed him a $90 million exit package, paid in installments of about $2 million a month for four years.”

It states Rubin concealed this income from his wife, Rie Hirabaru Rubin, and she “even now does not understand the full scope of his finances.”

It also alleges that Rubin and his former lawyer forced her into signing a premarital agreement just days before they were married, thereby cutting Rie out from sharing Rubin’s wealth.

In addition, the complaint claims that Rubin diverted his earnings to a separate bank account in order to make “hundreds of thousands of dollars in payments to other women.”

According to the complaint, Rubin also ran “what appeared to be a sex ring,” echoing the New York Times report, which claimed the Android creator had been involved in “ownership relationships” with multiple women during his marriage.

However, Ellen Stross, one of Andy Rubin’s attorneys, disputed the claims of the lawsuit. She called the suit a “garden-variety family law dispute involving a wife who regrets her decision to execute a prenuptial agreement.”

Andy Rubin exited Google in October 2014 and went on to establish Android phone startup Essential Products and venture fund Playground Global. He is estimated to be worth $350 million.

The New York Times report predictably sparked outrage among Alphabet employees, leading to worldwide walkouts to protest the way the company handled cases of sexual harassment, and other grievances.

The demonstrations prompted Google to overhaul its internal policies to handle misconduct complaints better. It also ended its practice of forced arbitration for claims related to sexual harassment at workplace.

But the events have also left a bitter aftertaste, with Claire Stapleton, a prominent organizer of the protest resigning from the company last month, alleging she was the target of a retaliation campaign designed to intimidate and dissuade other employees from speaking out about workplace issues.