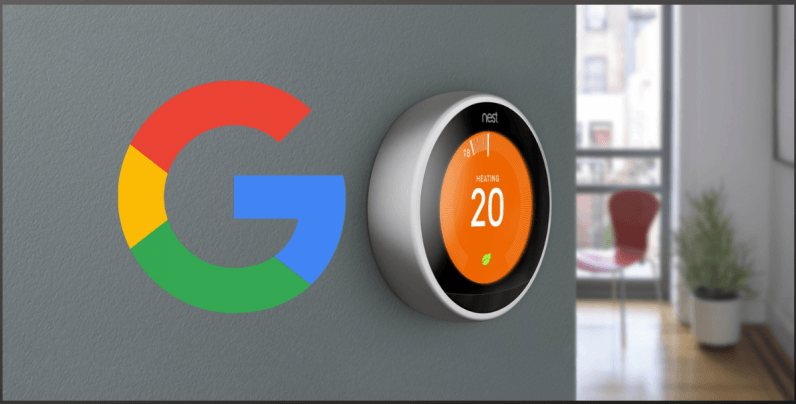 Google predictably strirred up a hornet’s nest when it announced at its annual developers conference that it would be shutting down the Works with Nest (WWN) program on August 31, 2019.

This would have led to all existing Nest integrations not working beyond that date. In addition, it would’ve forced existing Nest customers to migrate their accounts to Google accounts and use Google Assistant to control their smart home setups.

Now in a bid to reassure Nest users and third-party device makers, Michele Turner, Director of Product and Smart Home Ecosystem for Google Nest, has addressed most of the concerns surrounding the transition by sharing an updated timeline of what exactly is set to happen after the cutoff date.

“The decision to retire WWN was made to unify our efforts around third-party connected home devices under a single platform for developers to build features for a more helpful home. The goal is to simplify the experience for developers and to give you more control over how your data is shared,” she said in the blog post.

While Google is still going ahead with integrating Nest into its broader range of smart home devices under the new Google Nest brand, it said it is wholly committed to supporting the existing integrations until the transition to “Works with Google Assistant” (WWGA) is fully complete.

This means that if you continue to use your Nest account, any connections you have set up with third-party devices will keep working even after August 31.

That said, the company also said it won’t be accepting any new WWN integrations after August 31 shutdown. Also, once you migrate your accounts from Nest to Google, all your WWN connections would stop functioning.

In an attempt to make the transition as minimally disruptive as possible, Google is replicating most of the Nest features that aren’t availble on Google Assistant. It is “working with Amazon to migrate the Nest skill that lets you control your Nest thermostat and view your Nest camera livestream via Amazon Alexa.”

Further, partners that make use of the WWN program for more extensive customizations than allowed by Google Assistant will be required to go through special security audits from Google, and have their access to customers’ Nest data tightly controlled.

What the post fails to address is IFTTT support. But given how IFTTT applets work with Google Assistant, it’s possible Google has plans to add support for Nest routines back at a later time. Or may be not.

It’s understandable that Google wants its smart home efforts centred around Google Assistant, but by abruptly cutting off a wide variety of DIY integrations, it risked alienating the very community that put the “smarts” in the platform, turning it into a “walled garden” that plays well only with Google’s products and services.

The new clarification therefore goes a long way in addressing those worries, but then again, communicating about its long-term product strategy isn’t something the search giant has always been good at.

The long and short of the updated plan is that you can continue to keep using your Nest account until third-party smart home makers port all their functionality to WWGA. But there will be a time when you will have to. By getting rid of the ticking clock on the transition, Google has given a little breathing room for developers and Nest users.

Read next: Asus' new Zenfone 6 has a flip-up camera and a 5,000mAh battery (Update: now in India)