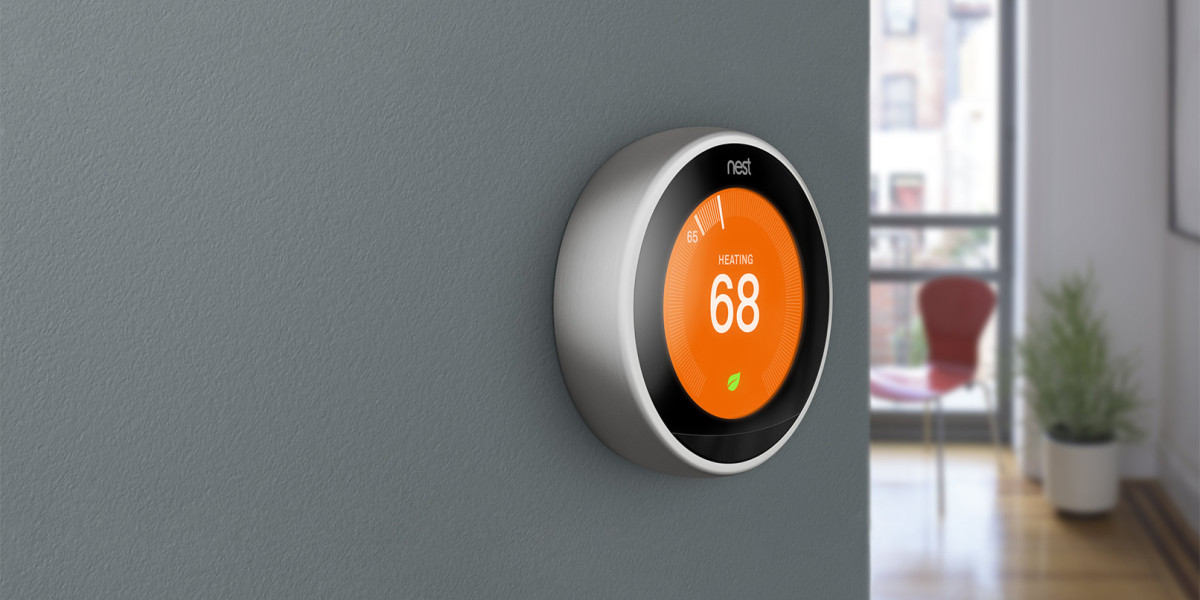 The Nest smart home ecosystem as we know it is dead.

At its annual Google I/O developers conference last week, the search giant announced a broader restructuring of its smart home lineup that was long coming. Gone is the Google Home brand, as is the standalone Nest, which it acquired in 2014. In its place is the new Google Nest.

The new rebranding is the result of a shakeup that brought the Nest and Google Hardware teams together February last year.

But in a separate announcement, Google said it will discontinue the Works with Nest program on August 31 this year, effectively putting an end to the only way that allows third-party device manufacturers to integrate their products with the Nest ecosystem.

Instead, it wants other companies to come aboard an alternative Works with Google Assistant program that necessitates them to support Google’s AI-powered virtual assistant if they want their devices to pair well with Nest products.

It’s no surprise that Google has been realigning its vast array of services, both hardware and software, around a Google Assistant-centric universe for a while now. The unification of its smart home efforts is only a logical next step in the larger scheme of things, one that enables all your connected devices to be controlled by the Google Assistant through voice.

Google has said it’s making the switch keeping users’ privacy in mind, with Variety reporting that the more “restrictive” Works with Google Assistant program “would give a small number of thoroughly vetted partners access to additional data if customers explicitly allowed such data sharing.”

But in a surprise development, Google has also announced that it will be entirely doing away with Nest accounts for new users, in addition to urging existing users to migrate to a unified Google account for a better “seamless” experience.

“We strongly recommend account migration to Google for all of our users. Having a single account will also enable Nest and Google Home devices and services to work more seamlessly together – for example, if you have a Nest thermostat and a Google Home, just say, ‘Hey Google, make it warmer’ to turn up the heat without any additional setup,” Google notes in a new FAQ it has put up on the Nest website.

But by getting rid of the privacy barrier between Google and Nest, the move has significant implications for user privacy.

Privacy in the Internet of Things space has already been a hot topic. Last month, Bloomberg published a piece about how thousands of Amazon employees listen to voice recordings captured in Echo speakers, transcribing and annotating them to improve the Alexa digital assistant that powers the smart speakers.

Then a couple of days ago, the retail behemoth came under further scrutiny for its data collection practices after it emerged that Alexa assistant not only keeps your voice recordings, but also keeps a record of your voice transcriptions for improving its AI algorithms, with no option to delete them.

What’s more, Facebook, last month, admitted that it still tracked users even after they deactivated their accounts. Google, for its part, invited criticism last year after it was discovered that it could still track its users despite turning the Location History setting off, prompting the company to add new auto-delete controls to allow users manage their activity better.

With privacy settings offered by big tech really not doing what they are supposed to do, but merely give consumers an illusion of control, the company’s ploy to migrate all existing Nest users to Google raises a potential red flag that needs to be treated with caution.

“When you work with Nest and use Nest products, that data does not go into the greater Google or any of [its] other business units,” Tony Fadell, co-founder and former chief of Nest, told BBC in July 2015 in an attempt to allay such fears. “So, just when you say we may be owned by Google, it doesn’t mean that the data is open to everyone inside the company or even any other business group – and vice versa,” he added.

The about-face, while convenient, not only means combining two massive sets of information that were previously kept separate, but also risks repeating the privacy concerns that became evident in the aftermath of Facebook’s takeover of WhatsApp and Instagram.

That’s not all. Google has also warned users that not migrating to a Google account would risk losing access to new connected experiences that it might offer in the future, suggesting it’s more than happy to hold Nest users at ransom in order to make them forcefully move to a merged account.

By “threatening” users with loss of functionality or deletion of their accounts if certain settings are not enabled, companies have repeatedly resorted to a rewards-like system where the right action (which is privacy intrusive) is compensated with a better service, while choosing to turn them off can result in a penalty of some sort. What’s more, it’s always opt-out by default, never opt-in.

Although Google has stressed that it will be transparent about its data collection practices, and that it will give users more options to review and delete data as and when necessary, the very fact that your activity on Nest will be used to personalize your experience elsewhere on Google and serve relevant ads is a clear sign that it’s time for more robust privacy controls.

Read next: Foldable phone race heats up as Google enters the fold