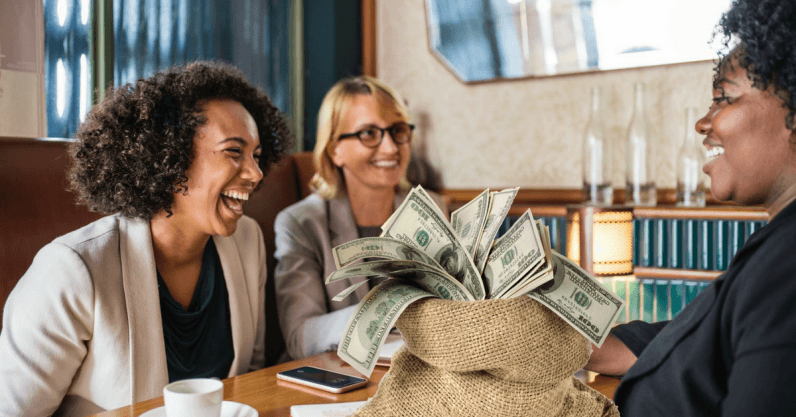 As a woman, sexism isn’t new to me. I’ve encountered many casual sexist jokes and witnessed the infamous gender pay gap that looms over our heads.

But, what’s new to me is that sexism even exists in the progressive world of entrepreneurship.

A recent study by Boston Consulting Group (BCG) and Mass Challenger, a network of startup accelerators, found that when women applied for investment, they received less funding compared to the average male founder, but made double the revenue.

BCG dug deeper into their research and identified three main reasons why female founders are more likely to receive less funding compared to their male competition.

Even though male founders have been given a headstart in the world of entrepreneurship (almost $1 million more), female founders pull ahead by making more revenue per dollar funded.

This proves female-led companies to be the smarter investment option. According to the study, female startups made 78 cents per dollar that was funded. Male-founded companies only made 31 cents — that’s less than half.

In a world that seems to be built around men, women are at an obvious disadvantage and need to achieve more just to be seen as equal. Because of this unfair pressure, women have become more resilient to sexism and being underestimated — but the sexist jokes still aren’t funny.

With thicker skin and the motivation to prove the other half of the world wrong, women have adapted to living and working with these pressures.

Of course, this pressure can apply to men too. But according to BCG, actually living with the pressure burdened on you everyday is what makes all the difference.

But if we can take anything from this study, it’s how women use sexism as a motivation to do better.

Read next: Video of exploding drone surfaces after attempted attack on Venezuelan president