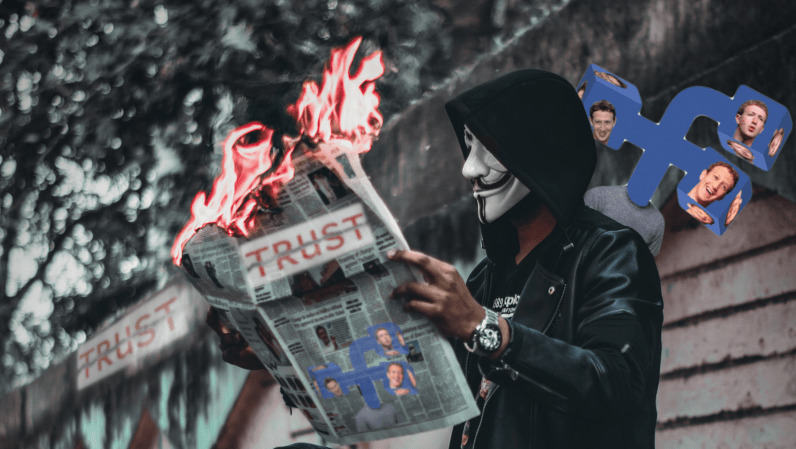 Read next: Tons of iPhone users are joining the dark side by switching to Samsung