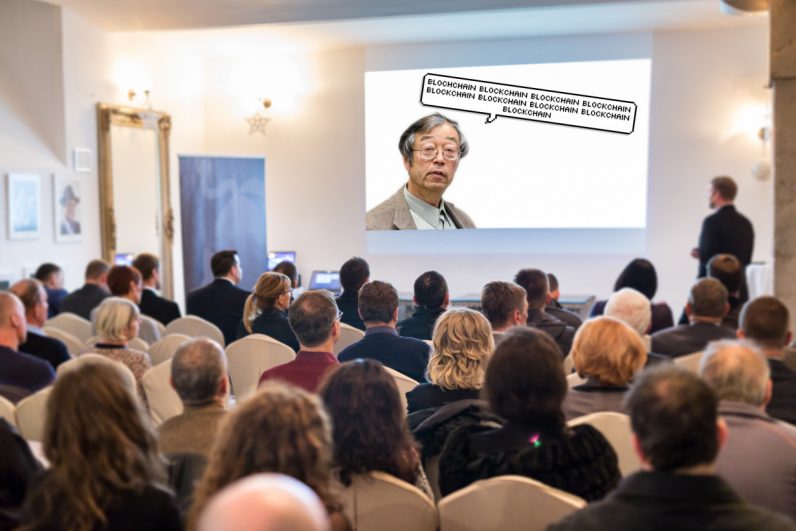 The blockchain is diversifying and thriving, yet it’s no longer possible to ignore the elephant in the room: scalability.

However, if the blockchain is to compete against the likes of VisaNet, which processes an average of 150 million transactions per day and more than 24,000 transactions per second, it’s obvious that developers need to find ways to bring it up to speed.

That’s not to say development on improving the technology isn’t being done. Various camps are creating their own solutions, whether these are layer one, or on-chain solutions, or layer two, off-chain, solutions.

On-chain are the first layer within the technology, for example, Bitcoin and Ethereum, as transactions are processed on the blockchain. Off-chain are second layer solutions, such as the Lightning Network or Plasma, that move value outside of the blockchain, thereby freeing up space on the network.

But does the technology need to resort to second layer solutions to scale it? Or is it possible to find a solution with layer one?

To find this out, a (free!) two-day workshop will be held at Primalbase, Amsterdam between the 17-18th November. The event will see over 14 of the world’s respected developers, researchers, and industry experts discussing a number of scaling solutions for blockchain.

The Master Workshop: Layer I solutions is organized by Binary District. The program offers help with DAG-based cryptocurrency frameworks, enhancing Bitcoin security and performance with strong consistency via collective signing, OmniLedger, PolyShard, as well as panel discussions and workshops.

Some of the speakers include Yue Guo, a PhD student at Cornell University; Greg Scullard Lead Developer Advocate at Hashgraph; Roman Oliynikov, a research fellow at Input Output HK (IOHK); Yoad Lewenberg, a researcher at DAGLabs; Sarah Azouvi, a PhD researcher at UCL; and Zhijie Ren, a postdoctoral researcher at Delft University of Technology.

The workshop is the second in BDJ’s series of two-day Master Workshops examining scaling solutions for blockchain. It follows its “Off the chain” event from earlier this year, which saw over 25 experts including Patrick McCorry and Liam Horne join them in Berlin.

In the 10 years that the cryptocurrency market has been around, 2017 proved to be a monumental year for it. With increasing interest from retail investors and the rising use of initial coin offerings (ICOs) as a means of raising funds to launch various projects, the market flourished.

At the same time, though, it highlighted the congestion on the network. In December, for instance, the gridlock to send a payment rose to such an extent that Bitcoin transaction fees were over $40. This is compared to nearly $0.31 in January 2017, according to CoinMetrics. At the moment, fees are pegged at $0.42.

In the case of Ethereum, the launch of the CryptoKitties dApp highlighted that the Ethereum blockchain isn’t immune to scaling issues either. Launched in 2017, the virtual game that lets players purchase, breed, collect, and sell different types of virtual cats with Ether, was initially intended to be a playful experiment of the early stages of the blockchain. However, it quickly turned into a viral sensation with prices for some kittens listed into the six figures.

Of course, while it captured the imagination of those in the community and beyond, the network experienced a sixfold increase in the number of Ethereum transactions, according to Etherscan, taking up a significant amount of space on the network.

Yet, if one of the nearly 1,100 dApps built on the Ethereum blockchain are to capture a sizeable market share, then Ethereum will have to solve its scaling issues.

The aim of the upcoming workshop aims to look at the solutions on offer. Are those presented by layer one and layer two feasible? If so, do they provide short or long-term fixes? What about layer three solutions? Four or five? And what does the future hold for this nascent industry?

At the moment there are more questions than answers, but if the technology wants to be the answer to the needs of many it has to find a solution to scaling.

This post is brought to you by Binary District.