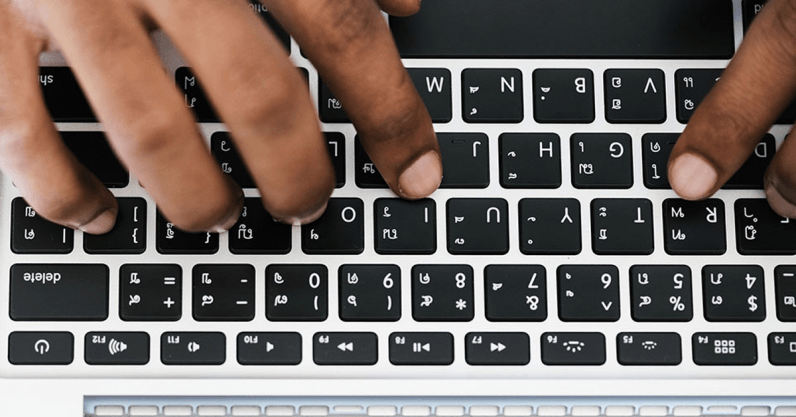 Ever have that issue where you’re looking for an unusual or special letter or punctuation while texting, but it’s just not on your keyboard. Don’t worry, they’re there — here’s how to find them.

Most phone keyboards are designed to look like most standard, physical keyboard layouts. The most common of them is the QWERTY keyboard, and both iPhone and Android maximize the real estate by having the numbers and characters in a separate keyboard. But even with the most efficient design, there are some characters that don’t make it onto this visible part of the keyboard.

But fear not, because there’s an easy way to find all those characters. In fact, they’re all right in your keyboard. You just have to do a little bit extra to see them. For simplicity’s sake, we’re using iPhone screenshots to demonstrate, but it also works on Android.

When you’re looking for a particular character, look for the standard Latin character it most resembles. Then hold your finger down on that character, and you should see a small pop-up on the keyboard that shows all the variations of that character. For example, here are the different “a” characters nested under the standard letter on the iPhone keyboard:

It’s not just variants on standard letters you can find hidden in your keyboard. Depending on where you live, there might only be one monetary character on your keyboard — the American dollar sign in my case. But just because that’s there doesn’t mean you can’t use others — just hold down the dollar sign and other monetary symbols will pop up.

This is also the case for several other special punctuation characters. Copy editor Ashley Bischoff recently reminded everyone the en- and em-dashes are hiding under the standard hyphen key.

And that’s it! Now you’ve got a whole new world of characters to use on your phone, in addition to the usual catalog of emoji. Good luck!

Read next: 7 simple tips to keep cool if you’re working from home during a heatwave