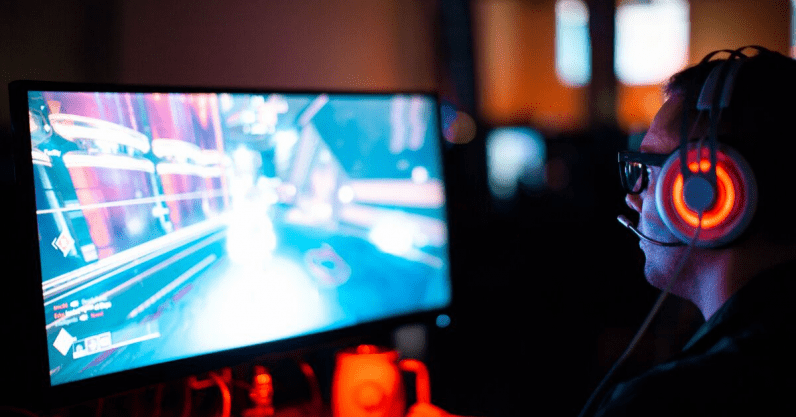 When you’ve been part of the gaming world for any length of time, you’ve likely heard of Denuvo. It’s not something spoken of in polite terms… in fact, most gamers seem to very much dislike it. If you’re new, you’re probably wondering: what the heck is Denuvo and what does it do that makes so many gamers dislike it??

Denuvo is the name of both the software and the company behind it, Austrian company Denuvo Software Solutions (it was acquired by Irdeto in 2018). Denuvo is anti-tamper tech that can be licensed by game developers and incorporated into their game to help prevent piracy. After launch, it becomes a bit of a race to see how long it takes gamers to “crack” Denuvo, or get around its anti-piracy measures. It was first used in 2014, and remains a popular choice for anti-tampering tech to the present moment. While Denuvo could delay cracks for several days on launch, this isn’t always the case now: Rage 2 and Devil May Cry V were both cracked on launch day.

While Denuvo has tried to distance itself from the term, its anti-tamper tech is related to DRM: Irdeto has an FAQ post explaining the difference between the two, but Denuvo’s still classified as “third-party DRM” on Steam. DRM is short for Digital Rights Management, and it’s essentially a software that allows a company to double-check, every time you boot a game up, that you bought it legally. It’s intended to deter pirates, as you might expect, but can often be intrusive for gamers. The idea is that DRM makes sense from a game developer’s standpoint because it delays pirates just long enough to guarantee early game sales. Denuvo itself (the company) has said its purpose is strictly short term: a Denuvo exec told Gamesindustry.biz, “Our goal, and it’s still the goal, is to protect initial sales. Of course we would like to have it uncracked forever, but that just doesn’t happen in the games industry.”

As for why gamers hate Denuvo… ask ten gamers that and you’ll probably get at least 12 different opinions. The most common objection to it is that it causes performance problems in games even for those who bought them legitimately. Again, you’ll find plenty of people willing to argue both sides of that — that Denuvo both does and doesn’t cause longer loading times and framerate drops — but that’s one of the core objections. Tekken 7 director Katsuhiro Harada explicitly blamed issues with the PC release on “Anti-tamper 3rd party middleware” — meaning Denuvo.

Other complaints aren’t necessarily specific to Denuvo, but are associated with DRM generally. Many gamers have run into issues with other forms of DRM in the past — one of the most extreme examples in the past few years is Spore, which had such restrictive DRM software you had to call EA if you wished to install the game on more than three devices. While Denuvo’s not the particular culprit that time around, this objection is more philosophical. It’s an argument from a consumer standpoint — DRM can so easily cripple games even if they’re fairly purchased, so do their negatives outweigh their benefits?

It’s a disagreement that crops up as games with DRM are released. But that’s the barebones explanation for why Denuvo in particular (and DRM in general) is controversial in the industry. Good luck!

Read next: This AI uses emoji to protect BLM protestors from facial recognition