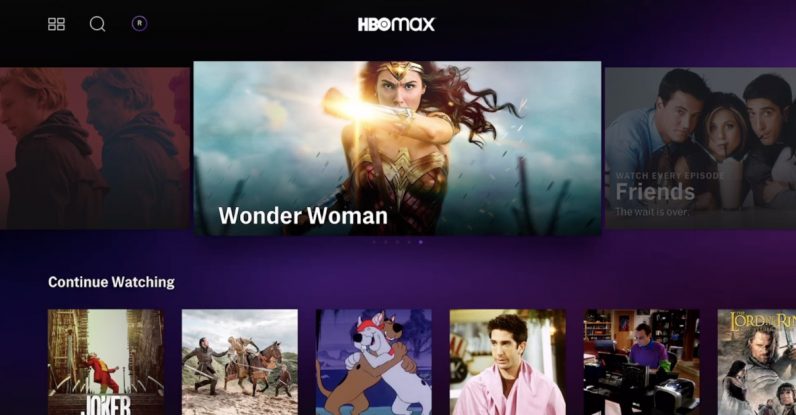 The time has come: HBO Max, the latest competitor in the streaming wars, has launched. You can sign up for the 7-day free trial now and get started watching some classic films or some excellent TV shows. Here’s how you can get started on the new platform.

The wait is finally over. #HBOMax is officially here. If you need me, I'll be streaming. https://t.co/uOL8RByhNp

HBO Max is $15/month for new subscribers. For a generous percentage of you, Max won’t cost you any more than you currently pay for your HBO Now subscription or the HBO channel you get via your cable provider. That won’t cover all of you — you’ll need to consult with whatever provider or pay carrier your have to find out if you get Max for free. HBO Max is also not available on Amazon Fire or Roku devices at the time of launch, but there’s no saying they won’t be added later.

Read: How to tell HBO Max, Now, and Go apart

Please note: I signed up for the Max free trial via the iOS app, because, as with any product on launch, the desktop version was a little broken the first time I tried to use it. However, once I got the trial started, I was able to sign in on my computer no problem.

Assuming you don’t already have an HBO subscription, you can sign up at the site here, and you’ll automatically start your free trial. Enter your payment information, as per usual. So once you’ve signed into Max, you’ll be offered the chance to set up your profile. You can add multiple adult or child profiles — the latter requires a pin, presumably for safety reasons. It’s very similar to other sign-ins you’ve done before if you have any other streaming services.

Once you get into Max properly, you’ll notice that, while it has content in the familiar, Netflix-like carousels, it also has several hubs where its organized into more specific categories. It’s pretty similar to how Disney+ organizes its content into different franchises, but HBO separates it by different studios, such as Studio Ghibli, Cartoon Network, or HBO itself. It kind of resembles something we old cable users would have described in the 90s as “channels.”

If you don’t want to go into the hubs, though, you can still find the usual carousels sorting movies and series into general genres or categories. The platform has such a large amount of content that you can find diverse offerings, such as “Edgy Animation,” or “Blockbuster Franchises.” 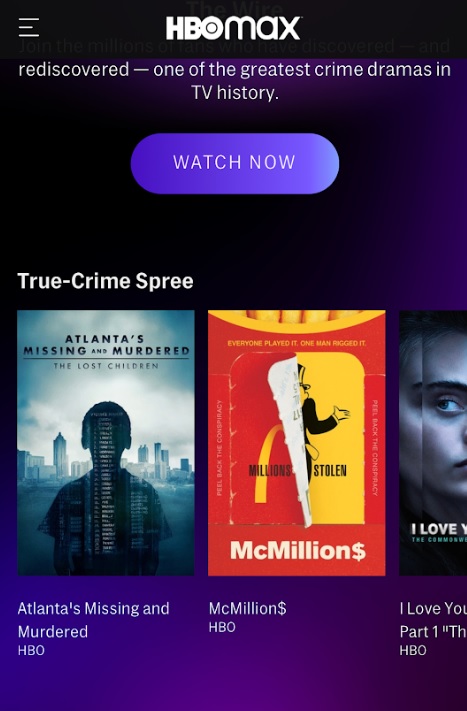 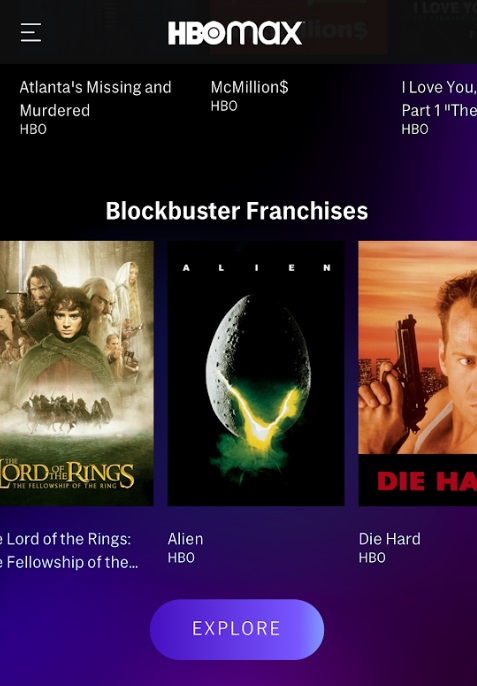 On your profile, you also have list of which shows you watch frequently, or which movies you’d like to watch. You can also manage your downloads from your profile, as well as find the shows you can “Continue Watching.” The latter will also have its own carousel on the main page. You can also easily remove anything you’ve started from that carousel by going to your profile and hitting the “Edit button.” 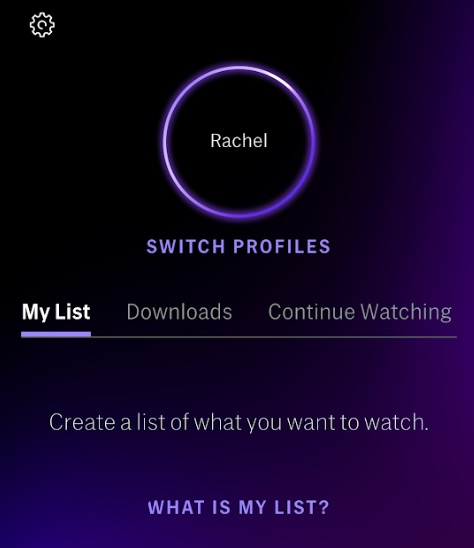 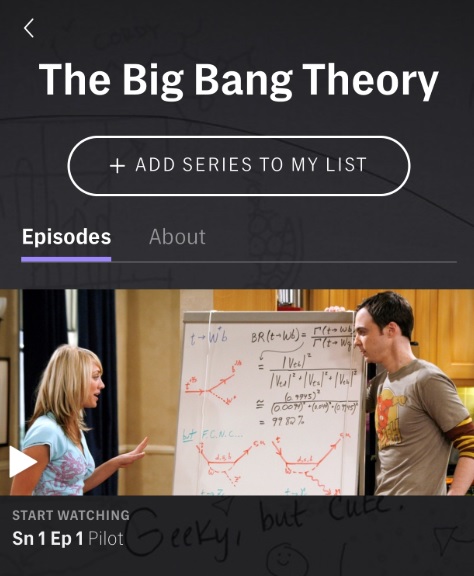 And that’s it! Or it should be enough to get you started at least. Now you can explore the service’s library, watch a little Friends, maybe binge Lord of the Rings. Good luck!

Read next: SpaceX and NASA's crewed mission postponed until the weekend due to bad weather