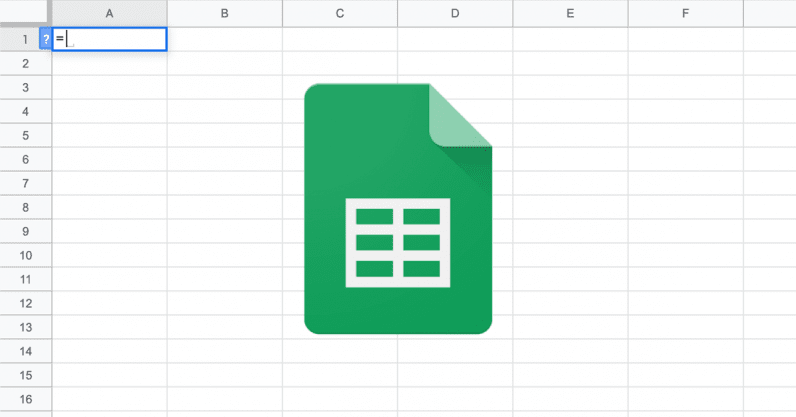 Google Translate is an amazing feat of engineering, which uses artificial intelligence to translate speech and text from a chosen language into another. In most cases, Google Translate’s own interface embedded in Google Search or on translate.google.com suffices to get some ad-hoc thing translated quickly.

But in some cases, you want something more powerful and scalable to be able to translate in bulk. For coders, there’s the Translation API for instance. But what if you’re less technical, and still want to use Google Translate in a structured, more scalable environment?

Again, as in this whole series of articles, Google Sheets comes to the rescue!

The simple formula to translate something within Google Sheets is as follows:

If you’d like to create translations in bulk, simply add more text in cells in the A column, select cell B2 and drag the blue box at the bottom right of the selected cell down. The formula will now be applied to more rows.

Read next: This app helps you get more out of your usual meetings while working remote