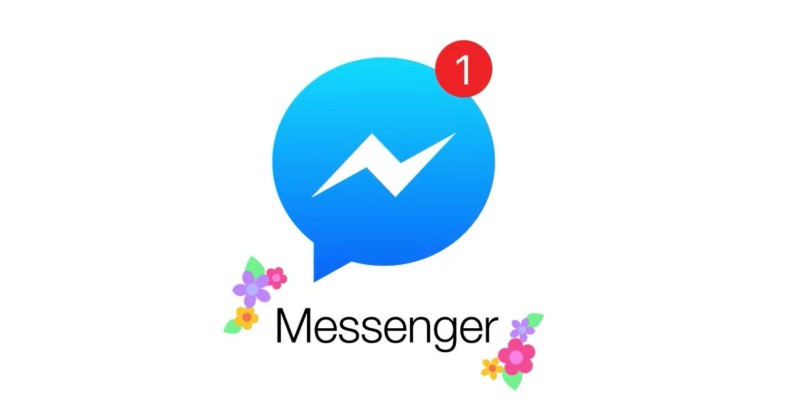 Facebook recently rolled out a new version of Messenger. After years of bolting new feature after new feature onto a straining interface of tabs and sub-tabs, it’s finally shrunk the app to the essentials. That’s not a metaphor — the app is literally a quarter of the size it used to be. Facebook has alluded that some of the features it removed may make a comeback, but for now, the app is a much more manageable size.

So now that we’ve got basically an all-new Messenger, what’s in it?

There are now only two tabs on the app: Chats and People. Chats is, as it sounds, where you can find your conversations with your Facebook friends. From here you can compose new messages, and also search for businesses or pages with which you can interact. At the moment, there’s no way to access any chatbots you might have found under the Discover tab, but they’ll turn up in Search results.

The second tab is the People tab, which has two sub-tabs. The first, and the one that shows by default when you open the tab, is Stories. While Facebook’s continued attempts to mimic Snapchat and Instagram’s best-loved feature is perhaps the single gratuitous leftover of Messenger’s clutter, it’s at least easy to find. The other sub-tab shows you which of your friends are active at the moment.

In the Messenger Menu, you’ll now find your privacy settings, dark mode, and your spam messages (they’ll be under “Message Requests). Most of the settings are self-explanatory: for example, “Payment” is where you can manage the connected accounts you may use to send friends money. The only setting that’s ambiguous is the “People” setting. This is where you can manage your contacts, including your blocked ones.

The final thing that’s been simplified is what you can do within your chats. The picture and voice message options remain intact, but you’re no longer able to play games with your contacts. When you pull up the + sign, your options include sending GIFs, sending money, or sharing your location. The former two are some of the few things separating the new Messenger app from WhatsApp, to which it bears a resemblance, as my colleague Napier noticed.

Like I said, it’s a pretty stripped-down version of its past self. That’s a good thing, though: it means you don’t have to wade through as much extraneous stuff you never used to get to the meat of the app — namely, the chats with friends. Good luck!

Read next: Google just canceled the 'physical' portion of its I/O conference