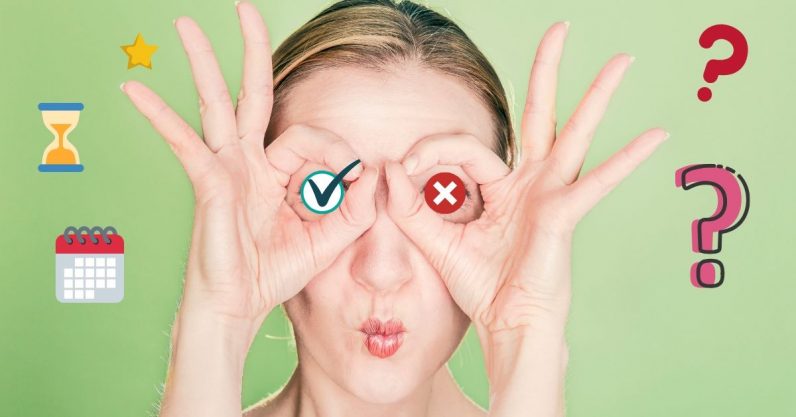 In this day and age, we’ve been blessed with several tools that allow us to create simple to-do lists to help us keep our lives on track.

I appreciate that keeping track of tasks and duties is an intensely personal thing, and most people (myself included) will immediately reject any app or service that doesn’t quite feel right – basically, finding a good to-do app is as difficult as finding a good hairdresser, but fear not!

I’ve done all the hard work for you and have come up with a list of the best to-do apps which I think you’ll actually love.

What makes a good ‘to do’ app good?

But, before I blow you away with all my wisdom, I thought it’d be useful for me to explain my criteria. You know, so that you can get a sense of where I’m coming from.

For a to-do app to be good it must meet the following:

Now…on to the good stuff

If, like me, you’re the kind of person that always has Gmail open on their computer, this free tool is for you.

It’s not the most sophisticated tool, but if you’re looking for something that’s easy to use and does what it says on the tin, this might just be it.

TickTick is essentially a step up from Google Tasks.

The app, which is available on Android, Windows, macOS, iOS, and web allows you to organize tasks using tags, lists, and deadlines. Heck, you can even add sub-tasks and doing all of this is made especially easy thanks to natural language processing.

I’ve only tried the iOS version, but the developers are known for creating apps that feel native on every operating system.

If you’re willing to spend your cents, you can pay around $2.40 for the premium version, which will unlock full calendar functionality, and let you customize smart lists among other things.

To be honest, though, the free version is good enough for basic organization.

Things is exclusively for Apple users, but it’s still worth a mention due to its elegant design, as well as its countless easy-to-use features.

The app will allow you to add tasks with relative ease and speed.

You can then organize these in an uncluttered way, meaning you’ll be able to focus on actually getting stuff done as opposed to spending too much trying to figure out the app and how it works.

Ah, an oldie but a goodie.

It’s certainly been a while since this nifty app made headlines a few years ago, but it’s still a good way of staying on top of to-do lists.

The desktop version is good and makes it super easy to add several tasks in quick succession. The mobile version is also worth downloading.

And, good news: Remember The Milk? is free, although some additional features may require you to pay a $39.99 annual subscription.

So, there you have: four useful to-do apps that should help you win at life!

Read next: Researchers want to build a space station to recycle junk in Earth’s orbit