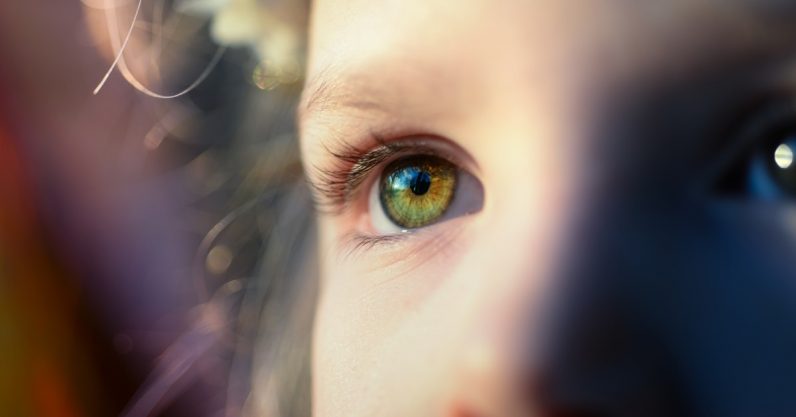 This week, Chinese president Xi Jinping and the Ministry of Education announced they’d be making it even harder for video games to get to the Chinese market — and the cause is the increase in Chinese children who need glasses.

The Ministry has since released a comprehensive plan to tackle childhood myopia. Most of the stuff it mentions is innocuously helpful, such as using PSAs and improving the education of optometrists. But in its call to action for the rest of the government, it slipped in a message to the State Press and Publication Administration to regulate the number of online games and control the number of new games available.

So what does that mean for Chinese gamers? Heck if we know. The Ministry’s press release is rather vague, failing to specify what exactly game publishers will have to do to get their game approved now, if anything. But if we take them at their word, it could mean even more problems for video game approval in the country, such as those that caused by a government restructure earlier this month.

There is something in the idea that games are bad for our eyes: The American Optometric Association (AOA) calls eye strain caused by devices “Computer Vision Syndrome,” and it can exacerbate existing eye problems even in adults. Studies suggest that, in children, seven or more hours of screen time per week can triple their risk of nearsightedness.

Still, I’m not sure restricting the number of potential games is the correct answer — all it takes in one particularly addictive game to grab a child’s attention. Besides, the AOA says another potential cause of myopia is lots of reading, and in some cases genes are the culprit. Also, any screen can cause eye strain, depending on the lighting conditions and the posture of the one looking at it.

Thus far, the company taking the biggest hit is Chinese juggernaut, Tencent. As you might expect, its shares took a nosedive after this announcement, and it’s not as though the company’s gaming business was having the best year before that point. According to the New York Times, Konami, Bandai Namco, and Capcom also took a hit.