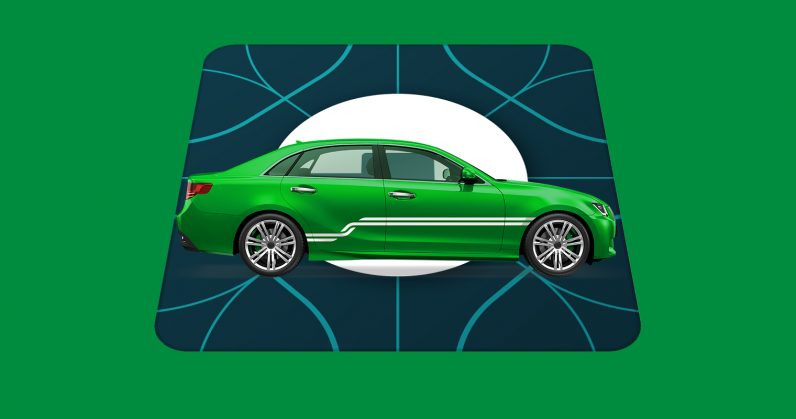 Following weeks of speculation, Uber has sold its business in Southeast Asia to Singapore-based rival Grab.

The deal will net Uber a 27.5 percent stake in Grab, while Uber’s CEO Dara Khosrowshahi will join Grab’s board. It’s said to be the largest acquisition by a Southeast Asian firm.

Grab, meanwhile, will take over Uber’s operations in eight countries: Cambodia, Indonesia, Malaysia, Myanmar, the Philippines, Singapore, Thailand, and Vietnam. That also includes UberEats in three of those countries, which will be folded into GrabFood.

That’s huge for Grab, which is presently valued at $6 billion, and already counts 90 million app downloads, as well as 5 million drivers across 195 cities on its platform. It’s worth noting that both companies count SoftBank and Didi as investors. The merger gives it a chance to speed up its mission to dominate the ride-hailing space in the region.

With that, Uber’s brand is fast disappearing from Asia – it previously left China after merging with Didi Chuxing there back in August 2016. However, it’s still holding out in India, which it counts as one of its biggest markets.

It is fair to ask whether consolidation is now the strategy of the day, given this is the third deal of its kind, from China to Russia and now Southeast Asia. The answer is no.

One of the potential dangers of our global strategy is that we take on too many battles across too many fronts and with too many competitors. This transaction now puts us in a position to compete with real focus and weight in the core markets where we operate, while giving us valuable and growing equity stakes in a number of big and important markets where we don’t.

While M&A will always be an important value-creation tool for our company, going forward we will be focused on organic growth—growth that comes from building the best products, services and technology in the world, and re-building our brand into the mobility brand that riders, cities and drivers want to support and partner with.

The move will see Grab go up against Go-Jek, which is valued at $5 billion and still reigns supreme in its home market of Indonesia; it’ll also be interesting to see what happens with Indian incumbent Ola, which has been battling Uber furiously over the past years and has recently expanded to Australia.

Read next: Find items stored out of sight in your home with Sortly