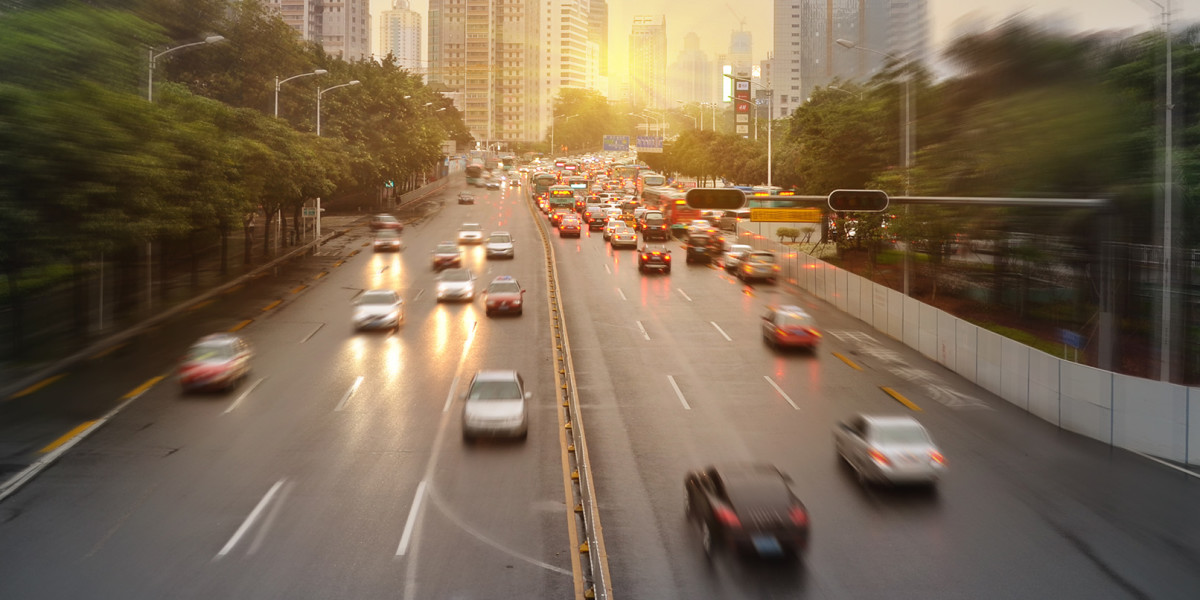 The Chinese government has launched a pilot program to track vehicles in real-time, starting with 200,000 electronic IDs issued to trucks and buses in the city of Shenzhen, reports Reuters.

The trial includes vehicles carrying hazardous materials as well as school buses ferrying children. If all goes well, local authorities plan to extend the real-time tracking system to all privately owned cars in the city.

The program, which uses RFID markers in conjunction with traffic monitoring equipment, could help the government clamp down on fake licence plates and perhaps even locate stolen vehicles.

It could also aid in implementing transport policies like one proposed by automaker Great Wall Motor, which would see gas guzzlers pay more for fuel; their fuel economy could be linked and stored on their IDs.

However, the idea of government agencies being able to trace car owners’ locations at any point in time is deeply worrying. Expanding this measure to private citizens could lead to an Orwellian invasion of privacy.

Without adequate controls to prevent unauthorized access and abuse of this data, people in China could lose a basic human right. Imagine if the government knew where you went each day and for how long. It’s hard to tell whether this would be worse than allowing the authorities an unfiltered look at your browsing history.

The tracking system would also become a prime target for hackers. If they can get their hands on data about who owns what vehicles and where those are parked for extended periods of time, Shenzhen could see a rise in auto theft.

There may be benefits to China’s new idea, but it isn’t without deep caveats that the government should look into before rolling it out more widely.

Read next: Opera's browser has a built-in adblocker that works better than extensions