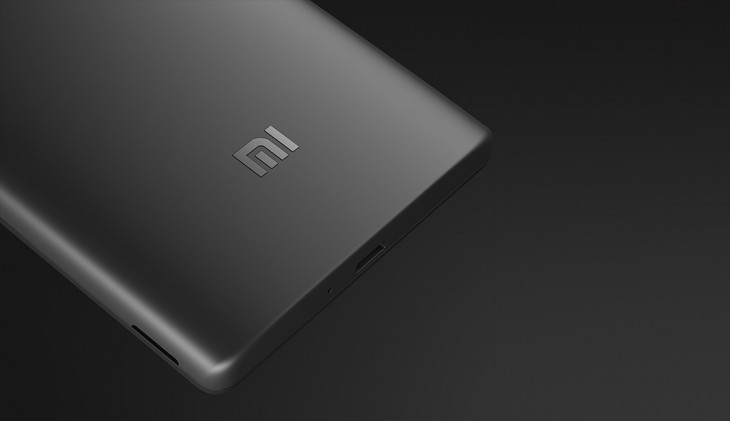 There’s more evidence of Xiaomi’s rapid growth in popularity in China, despite releasing its first smartphone only in 2011. According to data from a Kantar Worldpanel ComTech report from January to May 2014, Xiaomi unseated Apple from its second place in the country, accounting for a 21 percent share of smartphone sales, compared to Apple’s 16 percent share.

In the meantime, Samsung continued to remain on top with a 23 percent share of smartphone sales — though as the figures show, Xiaomi is close behind the first ranker now as well.

Kantar runs a continuous research panel of 15,000 individuals — which means it surveys those same people every month in order to understand how they use their smartphones and tablets, and what devices they have purchased to replace their old ones.

The market research company found out that even though many featurephone upgraders helped to support Xiaomi’s sales performance, repeat smartphone buyers also formed a pertinent part of Xiaomi’s growth. For January to May this year, it found that close to 70 percent of customers who bought a Xiaomi device were already smartphone owners, and 20 percent were loyal Xiaomi repeat customers.

Kantar noted in its report that this ratio of repeat Xiaomi purchases looks set to improve as earlier customers are also due to change handsets: “The hard work of building brand value and developing a better OS experience seems to (have started) paying off for Xiaomi. While attracting more customers to join its fan club, many existing fans are likely to stay.”

Kantar also found out that even while Xiaomi’s sales increased to occupy a larger share of the market, Apple’s sales weren’t particularly affected in China, primarily due to their difference in product positioning. The report noted that less than 5 percent of new Xiaomi customers had switched over from the iPhone.

Instead, new Xiaomi customers switched over mainly from Samsung and other local smartphone brands — according to the report, 17 percent crossed over from Samsung, and 21 percent from the ‘Big Five’ local brands (Huawei, ZTE, Lenovo, Coolpad, Oppo). Former Nokia owners also formed a large pool of new Xiaomi customers, specifically 18 percent of them.

Similar to a recent Flurry report that found Xiaomi users are spending more time in-app than other Android devices and even Apple, Kantar also measured the engagement of users on their smartphone devices. It found that in the three months ending May 2014, even though Xiaomi’s user engagement was still slightly behind Apple, it was ahead of Samsung “on all measures, particularly functions like watching online TV, mobile browsing, mobile shopping and GPS/navigation.”

As Xiaomi continues fending off criticisms about how it is copying Apple, in particular after the launch of its latest flagship Mi 4 smartphone, it appears that at least Chinese consumers are still very much appreciative of the brand and flocking to it in preference of other Android smartphone brands.

Read next: Rhapsody expands its music streaming into Latin America and Europe, as it reaches 2m users