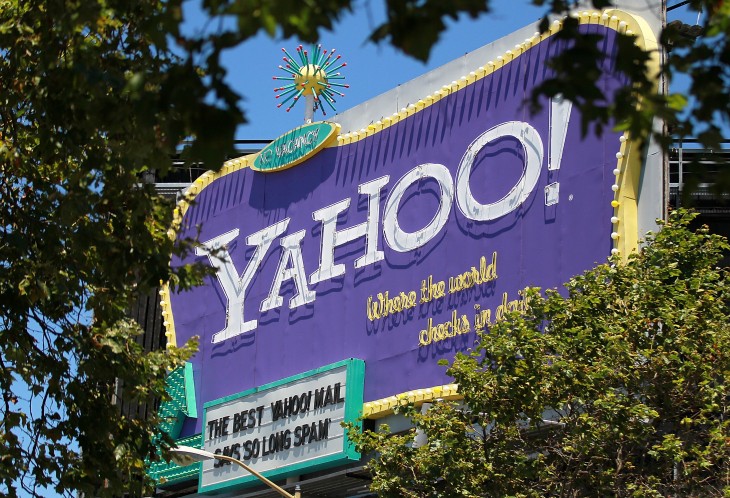 Yahoo has acquired Chinese social analytics startup Ztelic in an effort to bulk up its R&D staff in Beijing.

Ztelic founder Hao Zheng is a Yahoo veteran, formerly serving as a senior web architect for the company.

Yahoo confirmed the purchase in a statement to The Next Web:

As part of our investment in our China R&D efforts, we’re bringing on a talented team of eight developers and engineers from Ztelic.  Ztelic founder and returning Yahoo, Hao Zheng, will play a critical leadership role in our Beijing Global R&D Center. Hao will split his time between Beijing and Sunnyvale, and the rest of his team will be based in Beijing.

The deal, which was first reported by Global Times, is yet another one of Yahoo’s talent plays, as Ztelic announced on its website that it plans to shutter some of its services.

Yahoo posted results for a moderately disappointing second quarter on Wednesday. Mayer made nine acquisitions during the period, including Tumblr, and reaffirmed a commitment to continue actively seeking out other companies to purchase in an effort to shore up Yahoo’s talent base. Just a day later, the company announced its acquisition of advertising startup AdMovate.