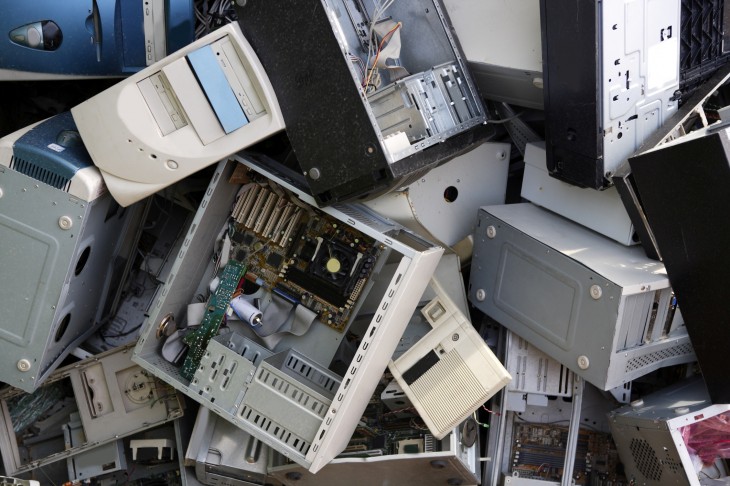 Korean mobile messaging app Kakao Talk is going a bit retro with the recent launch of a beta test for a PC version, which will link with the company’s chat service but lack some of its extra features.

The company says it received over 210,000 applicants for its beta test last week, eventually whittling the group down to 10,000. Testers downloaded the software earlier this week and will receive prizes for actively reporting bugs and feedback. Company representatives said the response has been “pretty positive” so far.

Kakao Talk is starting out on PC with a stripped-down version of its messaging client. The software will focus primarily on the service’s chatting features and will initially lack some of its distinctive gaming and gifts integrations, which have helped the company ramp up its monetization efforts. If all goes according to plan, the public release of Kakao Talk’s PC client should arrive this summer.

The move to PC is a strategic one for KakaoTalk. Asian messaging services, including Naver’s Line and Tencent’s WeChat, have done extremely well with their mobile first approaches. In fact, they’ve actually overtaken Facebook and Twitter  in their home countries. Kakao has surpassed 70 million users worldwide, Line has over 100 million and WeChat boasts over 300 million.

Mobile messaging apps aren’t just attracting users, they’re also bringing in revenue. Reports have shown a sharp increase in money generated by social apps in recent months, and Kakao Talk is one of the success stories. Its gaming platform achieved four of the top ten grossing apps on Google Play in January, according to App Annie.

As mobile-only social services reach critical mass and cross the monetization hump, porting their products over to PCs or the Web is an obvious next step, even if it feels like taking a few steps backward. Instagram, for instance, has backed away from its app-only strategy and begun to allow feed browsing on the Web (though uploading from a PC is still unavailable).

Messaging apps have actually led a two-pronged offensive by putting pressure on full-fledged social networks and traditional text messaging and voice calling. By starting with chat first and then iterating outward, they have become genuine threats to social networks, while operator deals have helped them become SMS replacements. Moving forward, there’s bound to be a consolidation of messaging apps as users will eventually become fatigued from having to switch between different services.

Kakao’s leading the curve here with its jump to desktops, but other companies are likely to follow suit as users become more reliant on their services to communicate with each other. The mobile revolution was fun while it lasted, but now it’s time for these tools to be available on all platforms.