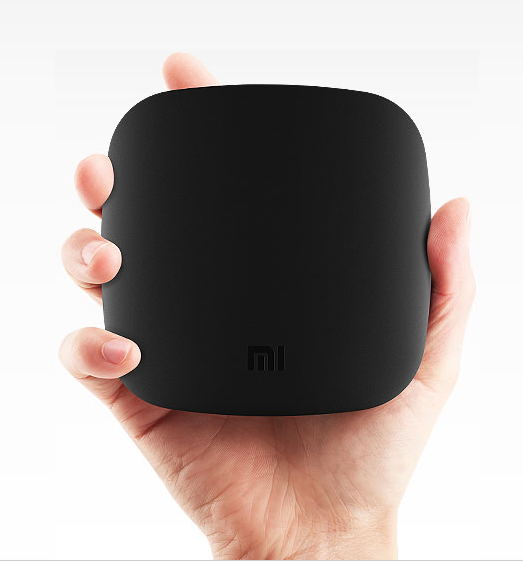 It’s been a bumpy road for Chinese smartphone maker Xiaomi’s Android-based set-top box, but the device is finally hitting the market, though initally with a trial run in three mainland cities: Shanghai, Hangzhou and Changsha.

The company sells its hardware in batches online, but the initial group of Xiaomi Box devices, which goes out on March 19, is unusually small at just 10,000 units. The smaller supply is largely explained by the fact that the device is only available in the aforementioned three cities. The price of the box has also been reduced from $64 (RMB 399) to $48 (RMB 299).

Xiaomi first announced the device last November and released test units to some of its customers. It quickly ran into regulatory snags, though, and the box missed its original shipped date. In late January, Xiaomi announced a significant partnership with Chinese television network iCNTV that gave it the necessary industry in to receive approval for the device.

The box is an important addition to the Xiaomi ecosystem, which includes its popular Android smartphones and its MIUI Android skin, as it’s the next step in creating a full Xiaomi digital lifestyle and will offer an easy source of revenue. Like Amazon and its devices, Xiaomi eschews high profit margins on its hardware and aims to make its money off ecommerce and content.

Xiaomi’s original concept for its set-top box offered a low-cost way to pipe several of China’s hottest online video sites to a TV, as well as an easy way to stream media from an Android device, iPhone or iPad. It also comes with support for Android games. In order to get help building the software, Xiaomi acquired third-party Apple TV app maker Duokan.

With Google TV floundering worldwide and the Apple TV unavailable in China, Xiaomi has a clear opportunity in the set-top box market. Unfortunately, some of the services it was originally planned to include won’t make it onto this first test release, but the company should be able to expand partnerships once the device has launched fully.