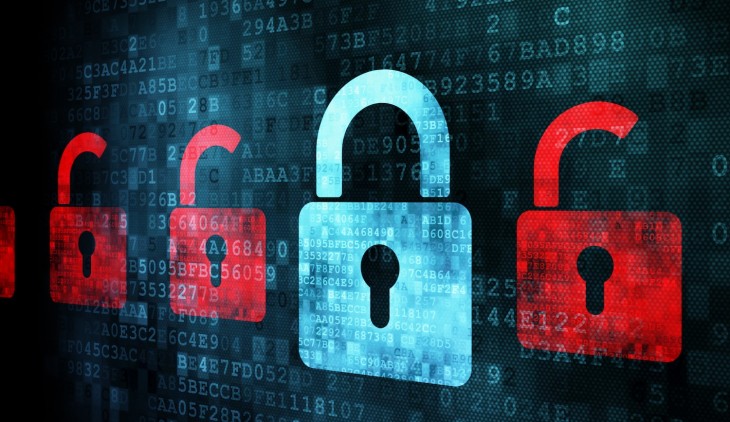 “Our analysis has led us to conclude that APT1 is likely government-sponsored and one of the most persistent of China’s cyber threat actors,” Mandiant wrote.

Appendices attached to the report include thousands of indicators of APT1’s methods, including domain names and IP addresses.

Working off an advance copy of the report, The New York Times followed the trail to buildings in Shanghai believed to house the unit. When the Times encountered persistent attacks from Chinese hackers last year, it worked with Mandiant to monitor and block the intrusions.

While Chinese officials have dismissed the claims of state-sponsored hacking as “groundless”, numerous media organizations, including Bloomberg and The Wall Street Journal, and companies have come forward to state that they faced similar attacks.

The PLA has long been suspected of orchestrating complicated cyber-attacks against foreign governments and corporations, but public evidence backing up those suspicions has been lacking. As such, Mandiant’s report stands as some of the most compelling proof of the Chinese hacking apparatus available to civilians.