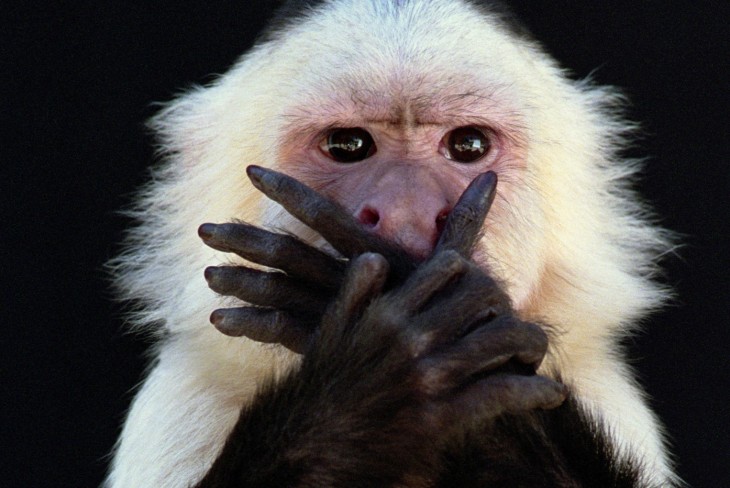 Though it hardly comes as a surprise, Tencent’s popular WeChat app is taking flak for its censorship policy after users discovered that it is blocking sensitive terms globally.

Updated with Tencent’s response below.

Netizens have largely come to grips with the proactive censorship that has long taken place on rival Sina Weibo, but WeChat is more of a private service, so its restrictions can feel more invasive.

I tried sending the phrase “Falun Gong“, a group that the Chinese government has cracked down on in the past, in Chinese to a colleague, both with a VPN enabled and without it, and was met with a notification that the message “contains restricted words.”

Tech in Asia has conducted various tests, including ones where both parties were outside of China, and it was unable to send the words “Southern Weekend“, the name of a newspaper in southern China that is currently the subject of a controversy surrounding…well, censorship. For what it’s worth, I was able to successfully send “Southern Weekend” in multiple tests.

While Chinese users would naturally expect that Tencent would have to submit to local censorship regulations, the fact that the service is also filtering global users is troubling. WeChat garnered a significant amount of buzz last year as it grew to almost 300 million users, and Tencent even acknowledged that it was seeing a surge in international users. However, the messaging app could encounter problems if international users become worried that their conversations will be monitored or censored.

This isn’t the first time that concerns have been raised about WeChat. Late last year, several dissidents spoke out with concerns that the government was listening in on WeChat voice and text messages. One activist alleged that messages he sent to friends over WeChat were repeated verbatim to him by national security.

At the time, Tencent stated that it took “user data protection seriously”, while complying with relevant laws in the countries where it has operations. International traffic routed through Chinese servers would presumably be subject to mandatory censorship from the government. If Tencent is serious about growing the service outside of China, it may need to separate the WeChat brand from Weixin and use separate servers outside of the mainland.

Evernote, for instance, pursued a similar strategy of establishing a separate service (Yinxiang Biji) for China that operates on domestic data centers. Chinese users worried about privacy can still use the main Evernote service, though it’s noticeably slower than Yinxiang Biji because it communicates with servers abroad.

Of course, it should be noted that Evernote’s situation doesn’t compare directly with Tencent’s since it is a foreign company. As China’s largest Internet company, Tencent has a viable shot at becoming an international player that can compete with western Internet companies, but it’s going to have address the thorn in its side of censorship.

Update: Tencent has responded with the following statement:

A small number of WeChat international users were not able to send certain messages due to a technical glitch this Thursday. Immediate actions have been taken to rectify it. We apologize for any inconvenience it has caused to our users. We will continue to improve the product features and technological support to provide better user experience.

Read next: Samsung decides not to release Windows RT tablet in the US after doubts from retail partners