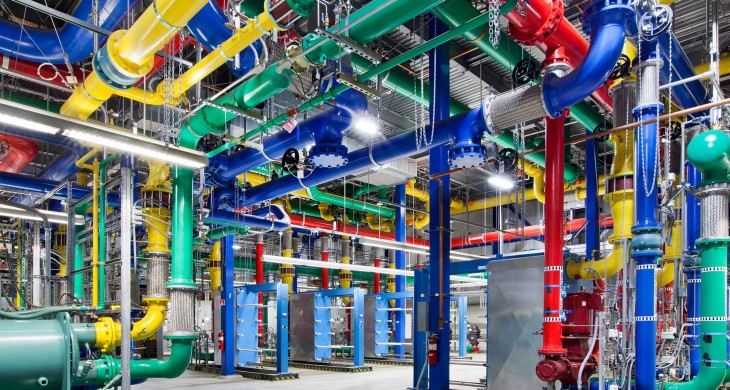 Google is on track to turn on new servers in Taiwan and Singapore later this year that could bring speed boosts of up to 30 percent across its services, The Economic Times reports.

The search giant began work on its Singapore data center, its first in Southeast Asia, in late 2011. Last April, Google broke ground on another Asia facility, this time in Taiwan.

Google says construction on its Singapore facility will finish up early this year and limited testing of the Taiwan facility should start by the second half of 2013. A third center in Hong Kong is also underway, but the company hasn’t yet given an estimate on when it will open. All three facilities will cost over $700 million to build.

India is expected to be one of the key beneficiaries once the new data centers are up and running. “These data centres will be crucial to [the Indian market] due to its proximity,” Lalitesh Katragadda, country head, India Products at Google, told the Times.

Raj Gopal AS, managing director at NxtGen Datacenter & Cloud Services in Bangalore, told the media outlet the new servers could provide up to a 30 percent improvement in the speed of Google services in Asia.

Google already operates seven data centers in the US and facilities in Finland, Belgium and Ireland, but the lack of an Asia center has likely inhibited the company’s potential for growth in the region.

Related: Where the Internet Lives: Google invites you in to see its data centers

Read next: Back in work after Christmas? Here's what you missed over the past ten days