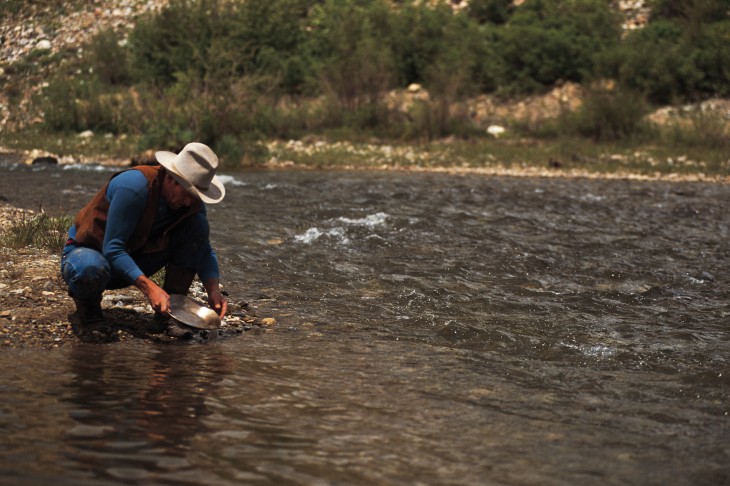 The end of a ‘Wild West’ gold rush era for mobile application developers in China could be near, if the Ministry of Industry and Information Technology (MIIT) follows through on plans to create a country-wide assessment system that would require real-name verification.

Drafts of the proposed laws first appeared this summer, and then the MIIT submitted details of the proposed regulations to the World Trade Organization in November. The plans raised alarms at the time and new comments from a government official have reinvigorated concerns.

Chen Jinqiao, Secretary-General of the Ministry of Telecommunications Council of Economic Experts,  reportedly said in an interview on Monday, as noted by Sohu IT (translation mine):

“[The MIIT] is currently establishing a long-term evaluation system for smartphone applications, built-in software assessment and checks, and national laboratories and research institutes are involved with it. Secondly, third-party platforms will be managed and recorded and movements will be supervised.  Finally, platform operators will also be subject to some regulations, such as real-name verification.”

According to the report, concerns about the possible new regulations include an aversion to the real-name requirement system, which has been gradually added to micro-blog platforms in China, and potential delays and hassle to the development process.

Though not mentioned in the Chinese report, the possibility of censorship is also likely to be an issue. The government keeps close control on technology and the Internet in China – it warned Web video services about “unsuitable content” earlier this year. A tightening of app restrictions could cut down on politically sensitive software, especially if it’s being published anonymously. China also has a strong stance against pornography, so the new laws could close loopholes for adult-oriented applications.

App store security is another primary concern for the government. Dozens of Android application stores operate within the country, and many of them are infested with malware and populated with pirated apps. In April, an official criticized wireless operators China Mobile and China Telecom for not keeping a better watch on their respective app stores.

The mobile industry in China is skyrocketing, and the app ecosystem is one of the main beneficiaries. Foreign app developers have also taken an interest in reaching the estimated 200 million smartphone owners in the country and have begun working with local partners to bring their apps to the Chinese market. The proposed regulations would likely put no small number of wrenches in these plans, though it would also presumably increase the need for localization houses to get applications through the review system.