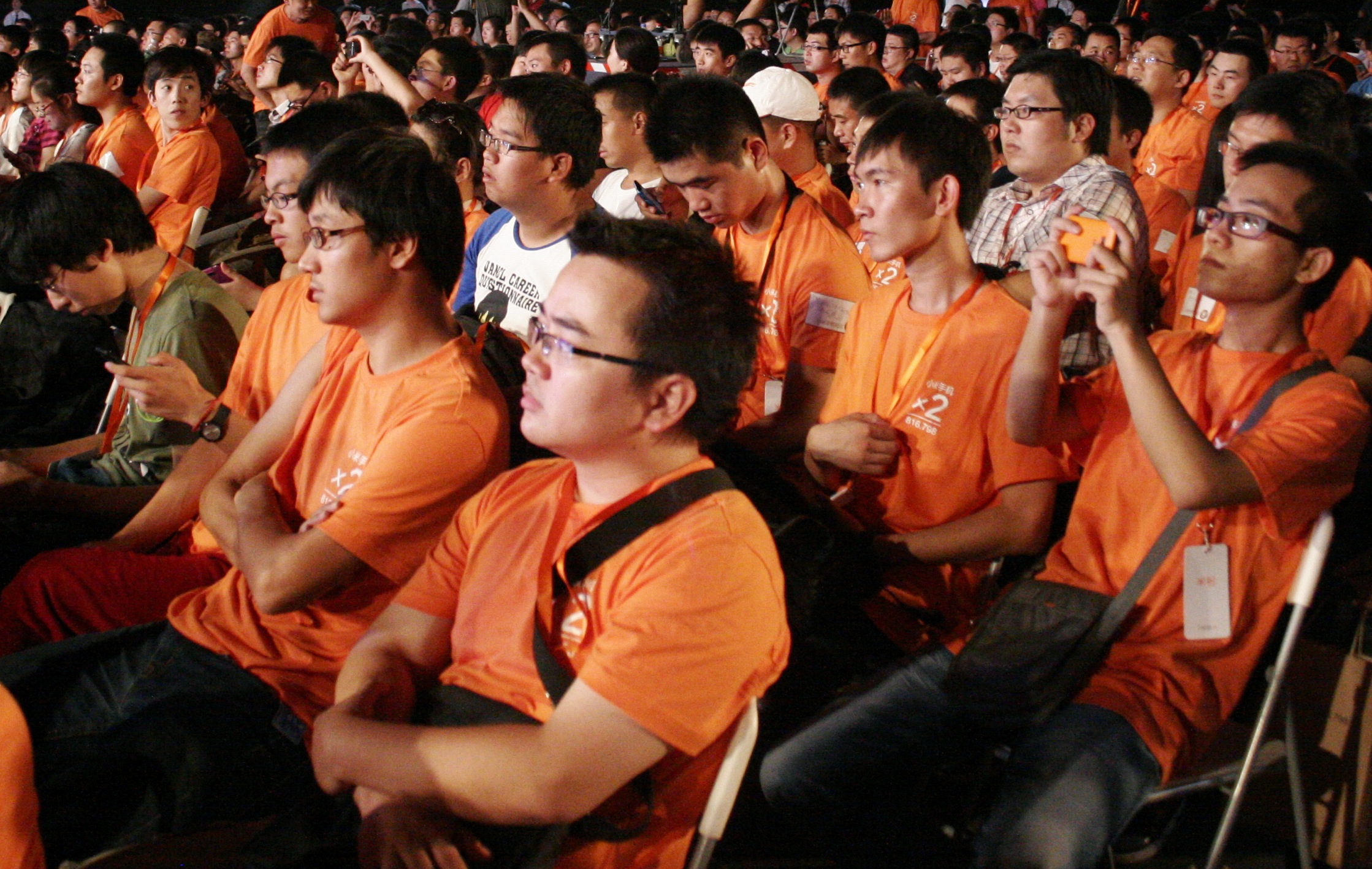 On the day before Chinese smartphone maker Xiaomi unveils its own set-top box, the startup has confirmed its acquisition of Duokan, which makes apps for the Kindle, smartphones and the Apple TV, QQ Tech reports (via Tech in Asia).

The two companies already had a common link, as Xiaomi founder Lei Jun was one of the investors in Duokan’s $10 million funding round earlier this year. Duokan started out by building an alternative firmware for Amazon’s Kindle devices that localized it for Chinese audiences. It also makes e-reading software for Android, iOS and Windows Phone, as well as a multimedia app for the Apple TV.

Duokan’s Apple TV application could be of particular interest to Xiaomi for its set-top box project, which it has said it will announce on November 14th. The device is expected to be an Android-based entertainment device that will link up with popular Chinese Internet video services.

As part of the deal, Duokan founder Wang Chuan will reportedly join Lei as one of Xiaomi’s core team.

With its recent acquisition and plans to expand its product line, Xiaomi is ramping up quickly into a hardware and software powerhouse. In many respects, it has pursued similar verticals as Apple. Smartphone software, design and hardware, chat and messaging (Miliao) and now e-reading and the set-top box market.

Xiaomi was valued at $4 billion earlier this year when it closed a $216 million Series C funding round in June. It has sold more than 4 million units of its Mi-One and Mi-One S smartphone and is working to meet demand for its second-generation Mi-Two handset.