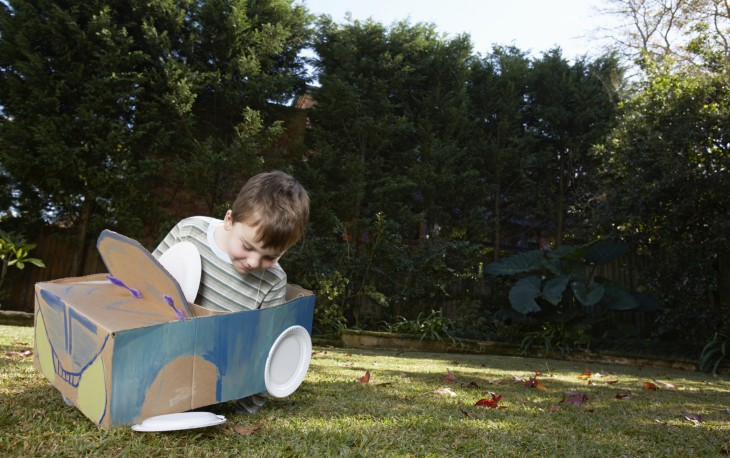 Chinese smartphone maker Xiaomi has officially confirmed that it will release a set-top box on November 14th to complement its line of Android smartphones.

Xiaomi founder Lei Jun took to Sina Weibo to confirm the Xiaomi Box, which now has its own Weibo account as well. He posted an image of a cardboard box with a joke saying “Bingo! This time, we’re only selling a box.” The company had previously teased the upcoming release of its Mi-Two phone – the much-anticipated successor to the original Mi-One handset, which sold 4 million units – by publishing photos of the handset’s eco-friendly box.

Rumors of a Xiaomi set-top box have floated around the Chinese Internet for some time now. Last week, Tech in Asia published possible leaked photos of the device’s internals, as well as screenshots of a new video application that had appeared in developer releases of Xiaomi’s MIUI operating system. It has been suggested that the box will support Apple’s AirPlay standard and retail for $80 (RMB 499).

It’s not immediately clear whether Xiaomi will make use of Google’s own Google TV platform, or whether it has designed its own solution. Just last month, Korea’s LG Uplus became the first telecom to release an integrated Google TV set-top box, while also bringing the platform to the country.

The Chinese Internet video market has generally run its own course independent of foreign services, since most international video options are either blocked or prohibitively slow. Baidu has recently firmed up its majority stake in its iQiyi venture, while Youku Tudou now has licensing agreements with all major Hollywood studios.

The Mi-Two was just released at the end of last month, though it is in short supply. Just 50,000 units were sold on October 30 and the company has promised to sell another 250,000 later this month.

A Xiaomi set-top box would attract even closer comparisons between the company’s product line and Apple’s. Lei is sometimes referred to as the “Chinese Steve Jobs”, and the company follows a similar strategy to Apple of making one flagship handset and selling the previous generation at a lower price.

Though Xiaomi phones are only available for purchase in China, its MIUI Android skin is available outside of China. There’s definitely a market for well-designed Android set-top boxes outside of China, so it’ll be interesting to see if Xiaomi decides to take steps to eventually localize the box for other regions. Xiaomi has said it is taking its time to get things right in China before heading overseas.

Read next: Evernote updates its legal and user policies in response to huge growth and business/education focus