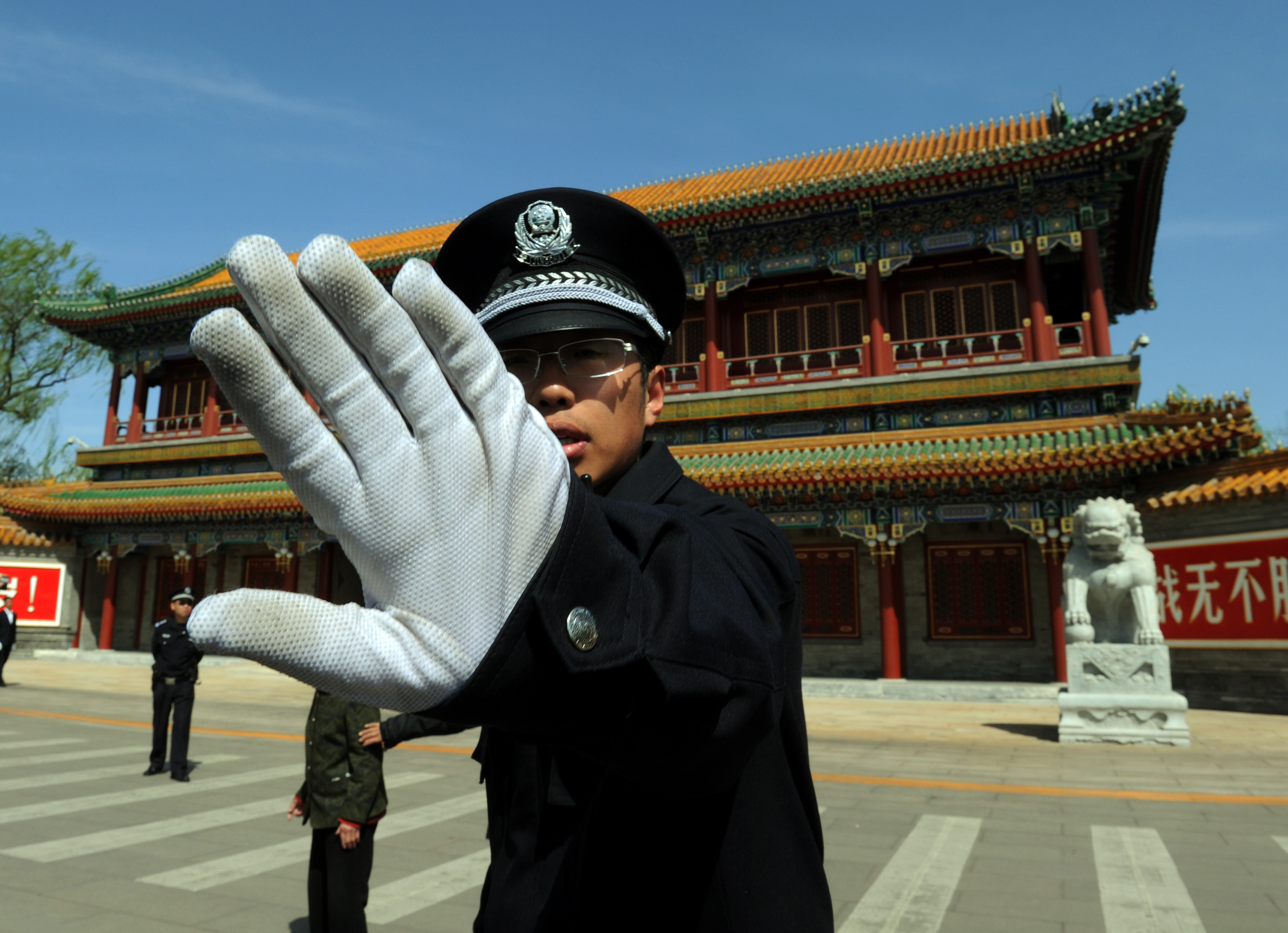 The entrance of Qihoo 360 into the Chinese search market this summer sparked a feud that has now gotten big enough to require intervention from the government. Daily Economic News reports that the country’s Ministry of Industry and Information Technology (MIIT) called a meeting on Thursday between the major search players and other government officials.

Update: The Internet Society of China has officially announced the signing and has published details of the agreement.

The main purpose of the meeting was to have executives from the search companies sign a “self-discipline agreement” that would require them to adhere to a Robot Exclusion Protocol and other fair competition best practices. Robot.txt files are a standard that allow websites to dictate how automated crawlers, or robots, scan their content.

Rumors have suggested that Qihoo 360 has been disregarding the protocol, especially when crawling sites from its competitor Baidu. Though it’s too early to tell, the reported agreement could settle the disagreement between the two companies, and may even ease investor concerns about Baidu. Recently, a handful of investment banks had downgraded Baidu’s stock because of fears of increased competition in the search space.

Qihoo launched its search engine back in August and was believed to have surged into second place in the search market on the strength of making it the default service for its browser and web portal. Shortly thereafter, Qihoo and Baidu began blocking each other’s services.

Baidu reported $524 million in profit on close to $1 billion in revenue for its third quarter earlier this week. The company also outlined its efforts to reduce the mobile monetization gap that it is up against.

Though the allegations remain unproven, Qihoo has been accused of simply copying Baidu or other search engines’ results, rather than actually running its own searches. The company’s case has not been helped by the fact that it is has a reputation for causing trouble.

In fact Thursday’s meeting is reminiscent of an earlier incident. In 2010, Qihoo and Tencent, China’s largest Internet company, got into an argument that got big enough that the MIIT stepped in. The government agency ordered the two companies to get along and publish letters of apology on their websites.