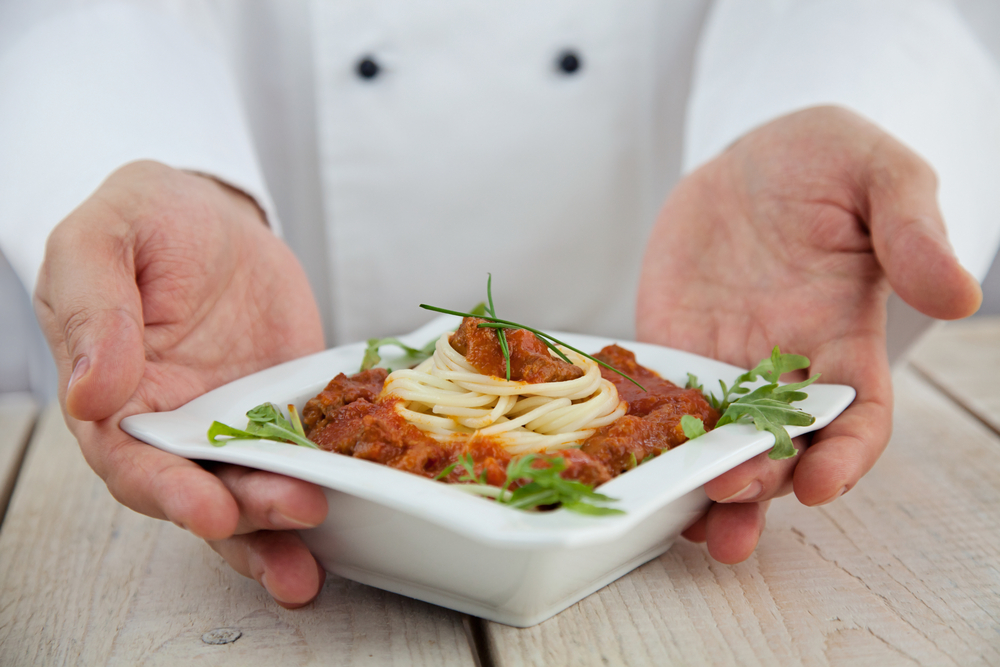 We recently looked at the up-and-coming online food delivery space in Asia and another hot startup area — food-related social services — is picking up in the continent. That’s evidenced by a move from CyberAgent Ventures, the VC arm of the Japanese firm, to invest in iCook.tw, Taiwan’s largest recipe-themed social network.

CyberAgent Ventures landed in Taiwan a year ago and the undisclosed investment, which is being made in parent Polydice, Inc, represents the VC firm’s first investment in the Asian country since it arrived there.

Eleven month old iCook.tw is currently operating in Taiwan only, where it has racked up an impressive 70,000 registered users, who have shared more than 10,000 recipes. The service has an iOS app which has has hit 150,000 downloads since launching one month ago.

“While still very early stage, we believe early growth figures have been quite promising, in particular viral growth from Facebook. We think we can expect this healthy growth to continue, as the site fulfills a quite basic need for users, and this space has been relatively empty in Taiwan,” CyberAgent Venture’s Catherine Chang told TNW.

iCook.tw makes its money through banner ads and tie-ins with food industry brands, such as recipe contests, but Chang explains that, in the immediate term, the startup is focused on growing its user base. Its future revenue generation is likely to take a cue from Japan, where Cookpad — a similar but more established service — made $41 million in sales last year. Cookpad, and others, offer paid-for premium services — such as tailored-recipes — and Chang reckons that made up a tasty 60 percent of its revenues.

For now, there’s no immediate plan to expand iCook.tw overseas. “We generally take a rather localized approach to investing, and with the exception of mobile content (games, entertainment) and messaging, have often invested in what we believe has the potential to grow to become the market leader in its category for a particular region or country,” Chang explains.

This deal isn’t the first time that CyberVentures has tucked into a food-related startup in Taiwan. Before launching its office in Taiwan, it put $1 million into iPeen. That investment put the value of the Yelp-like interactive food guide, which combines elements of a social network with recommendations and discounts, at $5 million. It also has a stake in dating site i-part.com.tw.

The iCook.tw deal has been made through the CA-JAIC China Internet Fund II, which is jointly managed by CyberAgent Ventures and Japan Asia Investment.

CyberAgent Ventures is active across Japan, China and Thailand, with Japanese social network Mixi, mobile gaming network DeNA and Chinese video giant Tudou the most notable of its 70 plus investments. The firm has a total fund worth $36 million to invest in promising young companies worldwide.

If you’re interest in Taiwan’s startup potential, this recent post from the Wall Street Journal’s China Realtime blog is worth your time: ‘Is Taiwan Too Small For Start-Ups?‘

Read next: Netflix rolls out Android app for Kindle Fire owners in the UK